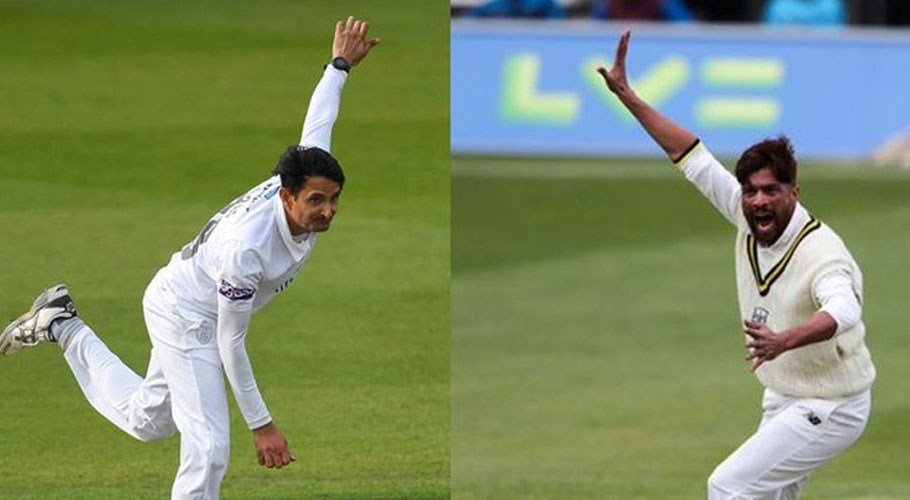 Abbas and Amir star in English county clash
May 7, 2022

Abbas produced superb line and length bowling, taking six wickets for 45 runs as hosts Hampshire reduced Gloucestershire to 124 for nine on the second day of four at Southampton.

However, Ajeet Singh Dale and Jared Warner then added 55 for the last wicket to reduce the deficit to 163.

Then Amir, bowling for Gloucestershire, carried on where his compatriot had left off in a superb spell of three for 11 as Hampshire slumped to 28 for four in their second innings at stumps in this First Division clash.

3-22 off six overs for Amir😰@iamamirofficial was on 🔥 in that final session v Hampshire 💪#GoGlos 💛🖤 pic.twitter.com/ETAIkuI62a

The south coast side, however, still had a lead of 191 runs. 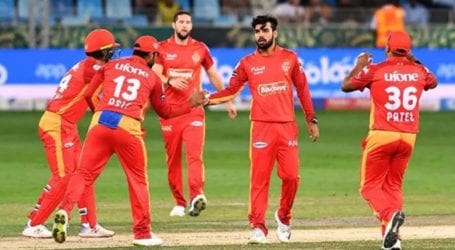 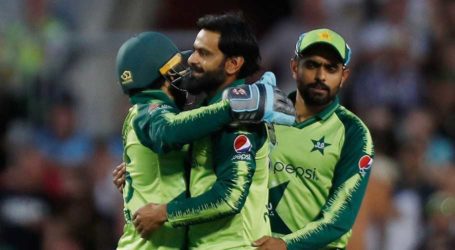 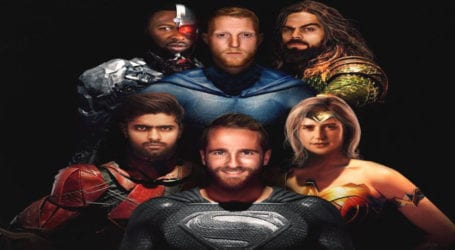