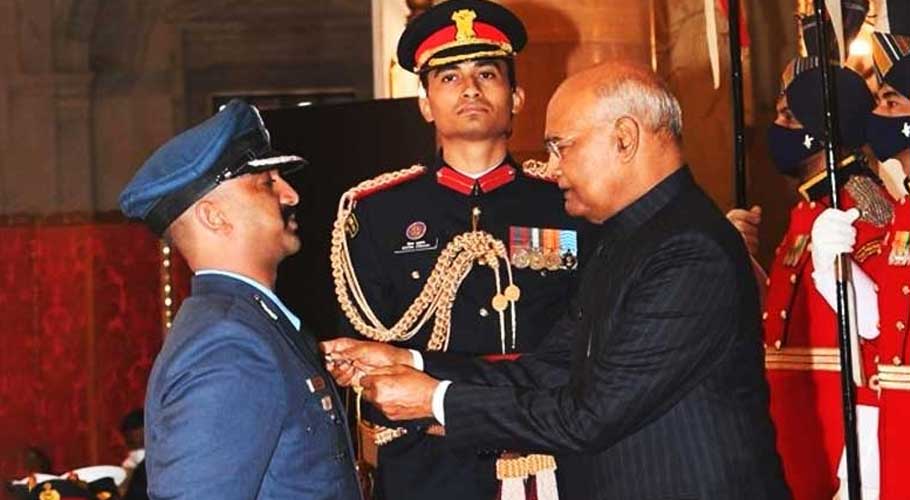 According to details, the IAF pilot received the Vir Chakra from Indian President Ram Nath Kovind for “showing conspicuous courage” while shooting down a Pakistani F-16 aircraft on February 27, 2019.’

The Indian claim was earlier rubbished by the Pakistan military, independent observers as well as the international media. The US defence officials, who were invited by Pakistan, confirmed that none of the F-16 jets in the PAF fleet is missing, the prestigious Foreign Policy magazine reported in an exclusive report the same year.

As the Indian govt ‘honoured’ Abhinandan over fake gallantry, Pakistani Twitterati began sharing videos of Abhinandan’s capture and reminding India of what actually had happened. Here are how the Pakistani social media users reacted.

Is this for real? Award for drinking tea in Pakistani custody ? #paralleluniverse https://t.co/2FWr8fNTa8

“Fantastic,” wrote Focal Person to the Prime Minister on Digital Media Arslan Khalid. “Actually, I feel for Abhinandan. Just because of [Narendra Modi] and Indian media denial of the defeat and embarrassment they had [back] then, poor Abhinandan is reminded of the episode every second month.”

Fantastic 😂 Actually I feel for Abhinandan. Just because of @narendramodi and Indian media denial of the defeat and embarrassment they had bk then, poor Abhinandan is reminded of the episode every second month. https://t.co/tXTDHihrT7 pic.twitter.com/204G0RTIxL

Quoting a tweet from Indian cricketer Gautam Gambhir, Australian journalist Dennis took a dig at Abhinandan for getting an award for “shooting down pine trees”.

When you get awards for shooting down pine trees.

I dropped 5 on my property with a chainsaw last week. Where’s my award? https://t.co/QbqTf5Wa5W

One of the users shared the screenshot of an Indian publication of Pakistan’s F-16 count by the US rebuffing the Indian claim and wondered what Abhinandan was being awarded for.

Another shared the video of an Indian aviation expert busting Indian claims on a live TV show. “India has been making a mockery of the profession of arms,” he said.

Lolz, mockery of profession of Arms… even US rebuffed Indian claims through physical counting of F-16 Aircrafts on inventory of PAF, an Indian Aviation expert busted Indian claims right on TV in live program, yet @IAF_MCC shamelessly decorating a disgraced pilot. pic.twitter.com/pQU2Xr1pmp

Posting a video of Abhinandan’s fall in Azad Kashmir, another user wrote: here’s that F-16. 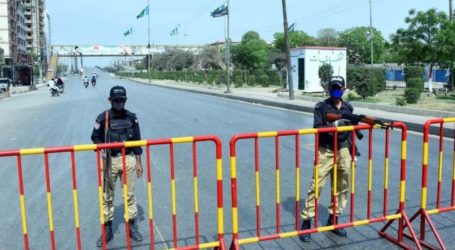 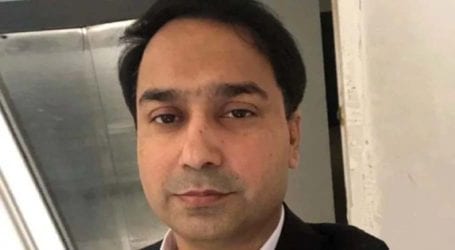 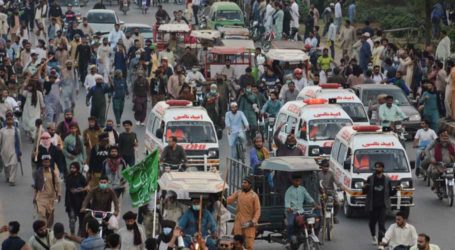