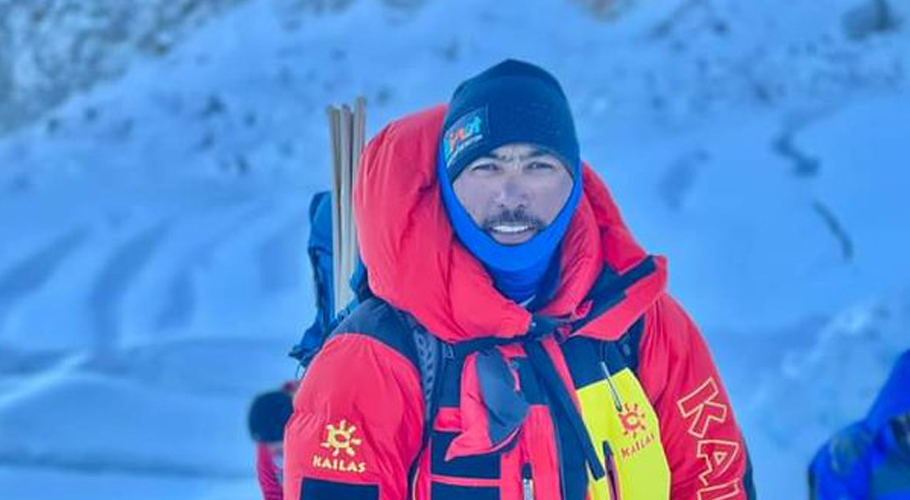 Hailing from the Aliabad area of Hunza, 32-year-old Sirbaz Khan started climbing in 2016. In 2019, he became the first Pakistani to climb Mount Lhotse, the world’s fourth-highest mountain at 8,516 meters high in Nepal, without the use of supplementary oxygen.

The late Muhammad Ali Sadpara was with him in four of these campaigns. The soldier aims to become the first Pakistani to climb 14 of the world’s highest peaks. He plans to climb Macau this month and the G1 this summer.

Earlier in the day, Pakistani mountaineer Shehroze Kashif became the youngest person in history to climb the world’s third-highest peak, Kanchenjunga, in Nepal.

Shahroze Kashif had earlier become the youngest climber in the world to climb last year. Kanchenjunga is the third highest mountain in the world and is very popular among those who go to Nepal for winter mountaineering. 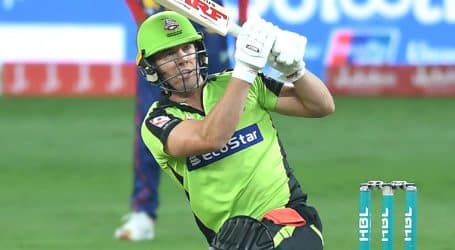