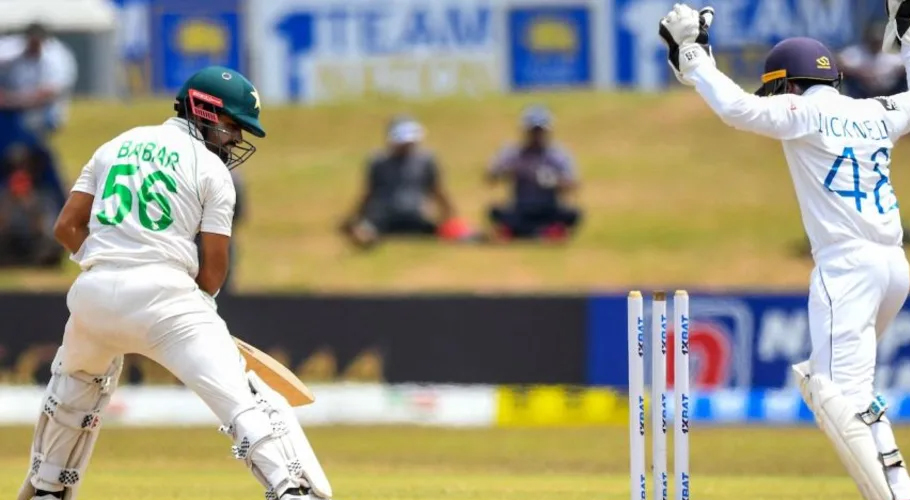 GALLE: Eleven wickets fell on day two in Galle as Pakistan trailing by 187 runs with 3 wickets in hands. At stumps, Pakistan was at 191/7 as it seems Sri Lanka made huge strides towards taking control of the Test on the second day, despite having lost their last four wickets for 63 runs in the morning.

Things had begun so well for Pakistan. Naseem Shah blew Sri Lanka’s overnight pair away in the first half-hour of play. He first fired a vicious one at debutant Dunith Wellalage’s throat in the fourth over of the day, which the batter could only fend to second slip, as he tried to get out of the way. In Naseem’s next over, another bouncer accounted for Niroshan Dickwella, who tried to help the ball around the corner, and only managed to give an edge. Dickwella had got to his half-century shortly before, having begun the day on 42.

Yasir Shah then took the last two wickets as Ramesh Mendis prevented an all-out lower-order folding, with his 35, during which he struck up a 20-run partnership with No. 10 Prabath Jayasuriya, and a 25-run last-wicket stand with Asitha. Still, 378 did not seem like a total that locked Pakistan out of the game.

The end result is that although Pakistan kept Sri Lanka to a manageable 378 in the first innings, they’ve stumbled so badly, they are now fighting to stay alive in the Test. Agha Salman, playing his second Test, was the batter who fought hardest, hitting 62 off 126 balls, as wickets fell around him. His dismissal off what turned out to be the last ball of the day entrenched Sri Lanka’s dominant position, however.

The Pakistan top order though, did not take advantage of the situation. Second ball of the innings, their form batter Shafique played a leaden-footed push at Asitha, whose length delivery took the inside edge and cannoned into middle and leg stump.

Babar Azam was out next, also chopping on, pushing at a full Prabath Jayasuriya delivery that did not turn as much as expected, to be out for 16. Imam was also bowled, but this time the bat did not interfere. De Silva beat him in the air, and slipped the ball into middle.

From there, it wasn’t quite a procession, but the wickets fell regularly. Mohammad Rizwan was lbw playing back to a quicker one from Ramesh. It looked plumb from the outset, but Rizwan burned one of his team’s reviews. Fawad Alam battled to 24 before he too played back to a sliding Ramesh delivery, that hit him in front. Fawad didn’t review.

Of Sri Lanka’s bowlers, Ramesh returned the best figures, taking 3 for 42. Pakistan had two bowlers on three wickets in their innings too – Yasir taking 3 for 80, and Naseem 3 for 58. 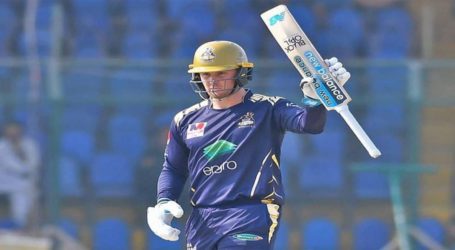 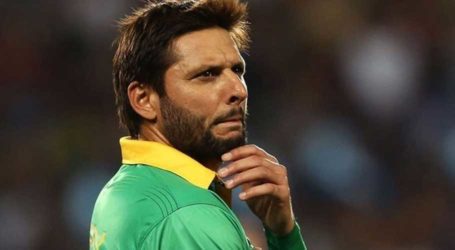 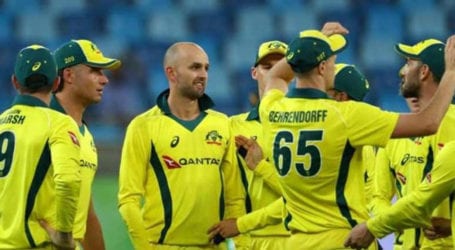