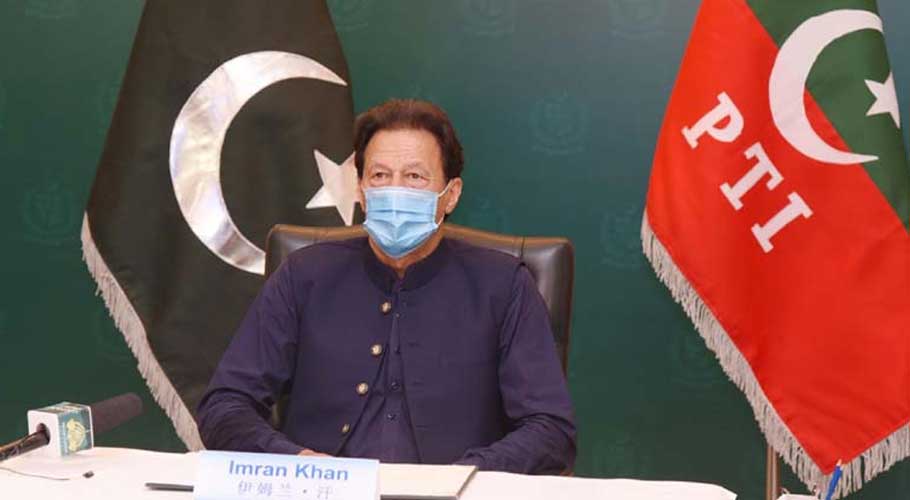 PM Imran Khan said that Pakistan hopes to emulate China’s “remarkable achievements” in all-round national development, poverty alleviation, and anti-corruption campaign. “A people-centric approach to development is at the centre of CPC’s astonishing success,” he claimed.

He spoke of how the founding father of the People’s Republic of China, Chairman Mao Zedong, and subsequent chairman, Deng Xiaoping, guided the Chinese people in reclaiming national dignity, self-pride, self-respect and China’s rightful place in the world.

The Prime Minister further said that the CPC remained committed to serve the people and prioritise their well being and interests. “CPC’s achievements have opened new vistas of thought for political parties across the world,” he added.

PM Imran also paid tribute to Chinese President Xi Jinping’s visionary leadership which he said has played a pivotal role in China’s transformation and continued rise. “His people-centric philosphy has made a critical difference as recently China has eliminated extreme poverty,” the premier added.

He said that President Xi’s vision of shared prosperity through the Belt and Road Initiative (BRI) has made a major impact on global sustainable development, “thus proving his credentials as a world statesman”.

The prime minister said that China, under President Xi’s stewardship has achieved major success in the war against the COVID-19 pandemic. “His declaration of making the COVID-19 vaccine a global public good is reflective of his compassion and fairness,” he added.

Talking about his party, the premier said the PTI remained committed to its founding principles — establishing rule of law and setting up a society that is humane and compassionate.

He also spoke about the PTI government’s initiatives such as the Ehsaas programme which he said was “one of the leading social protection programmes in Asia”. He stressed that the government had made the provision of universal health coverage a priority while the Ten Billion Tree Tsunami project reflected its “commitment to countering environmental degradation and reversing the biodiversity loss”.

He pointed out that Pakistan had shifted its priorities from geopolitics to geo-economics and the China-Pakistan Economic Corridor (CPEC) complemented that effort. Turning CPEC — the BRI’s flagship project — into “green CPEC” was a priority for Pakistan, he said.

The premier also noted that the people of Pakistan and China were celebrating in a “befitting manner” the 70th anniversary of the start of diplomatic relations between the two countries. “I am confident that the year 2021 would provide new vigour and vitality to our time-tested friendship,” he concluded. 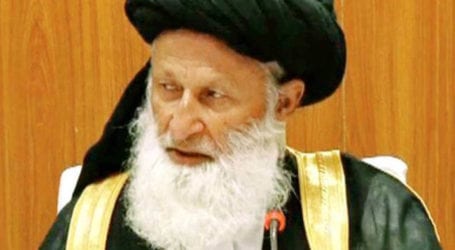 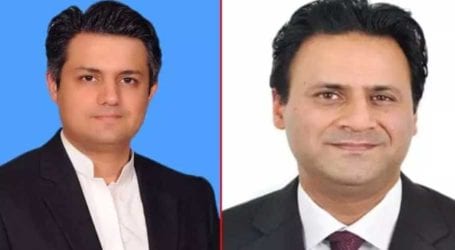 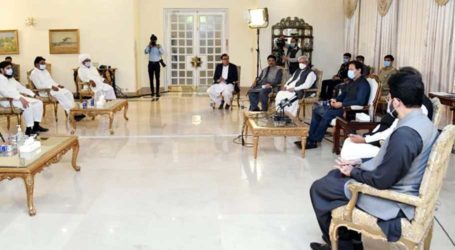