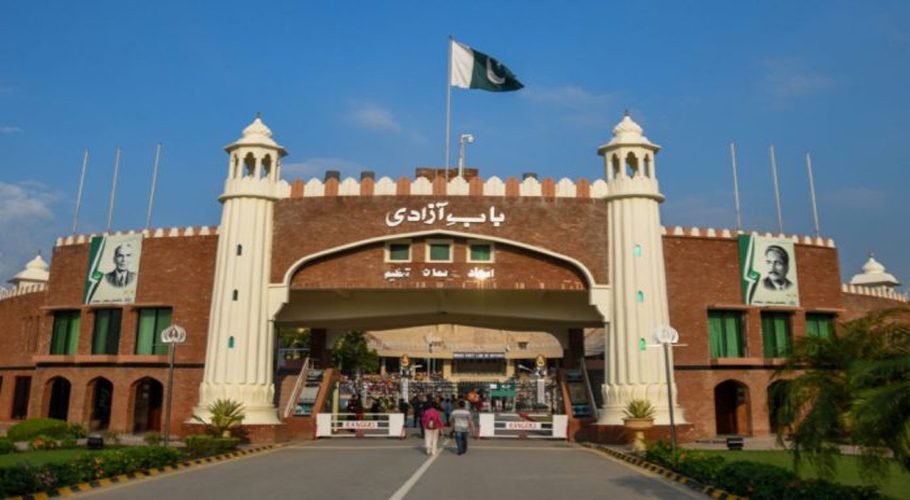 ISLAMABAD: Pakistan on Monday released 20 imprisoned Indian fishermen after they had completed their sentences.

The said fishermen have been repatriated to India via Wagah Border, according to the Foreign Office spokesperson.

The spokespersons said that given the humanitarian nature of the prisoners’ issue, Pakistan also expected the Government of India to reciprocate the gesture in the same spirit.

As many as 620 Pakistani fishermen are currently jailed in Indian prisons.

Earlier in January, Pakistan released 20 Indian fishermen in a goodwill gesture from a Karachi prison after they were arrested for fishing illegally in Pakistani waters.

Jail Superintendent of Landhi prison recently said that there were 588 Indian fishermen currently jailed in Pakistan with 42 of them being under trial prisoners while 516 being convicted of their crimes. 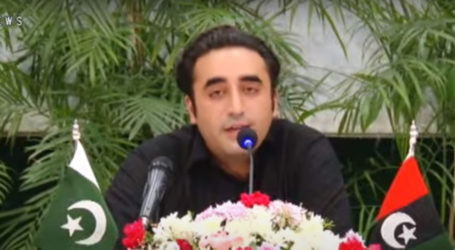 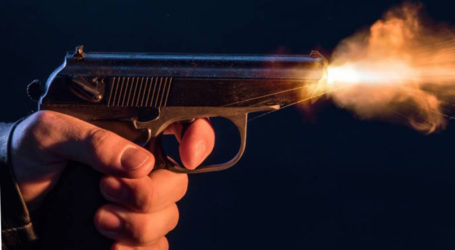 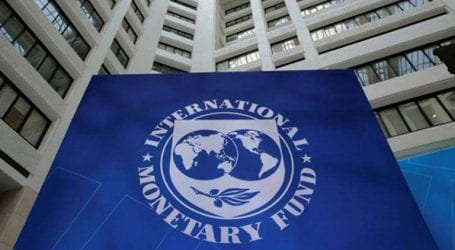