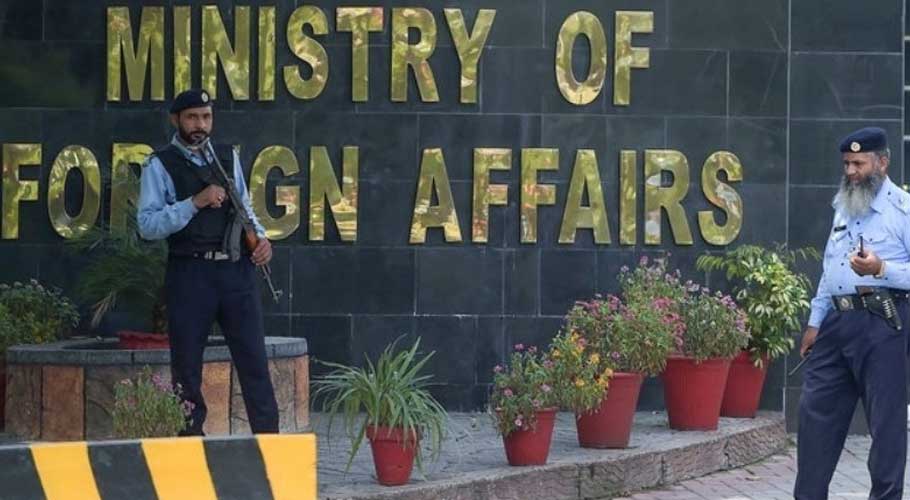 ISLAMABAD: Islamabad has called back its Pakistan’s envoy to Afghanistan Mansoor Ahmed Khan for “consultations” regarding the alleged abduction and release of the Afghan envoy’s daughter, the Foreign Office today (Monday).

According to a statement, Pakistan’s ambassador to Kabul Mansoor Ahmad Khan arrived in Islamabad on Sunday evening. Sources claimed that the top Pakistani diplomat arrived via PIA flight PK 250.

He is scheduled to meet the foreign secretary at the FO to discuss the matter. Discussions will also be held on the progress of the now-postponed Afghan Peace Conference.

He was given a demarche by the Afghan foreign ministry in response to the alleged kidnapping of the ambassador’s daughter in Islamabad.

The development comes as Afghanistan on Sunday called back its ambassador and senior diplomats from Pakistan over the alleged abduction of the Afghan envoy’s daughter.

According to her, she was returning home in the afternoon in a taxi after visiting a bakery in Islamabad’s Blue Area when the driver picked up another man who verbally abused and assaulted her. She was later dropped in an unconscious condition by the roadside. Her medical report said she had been physically assaulted. 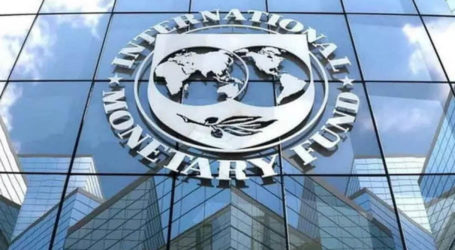 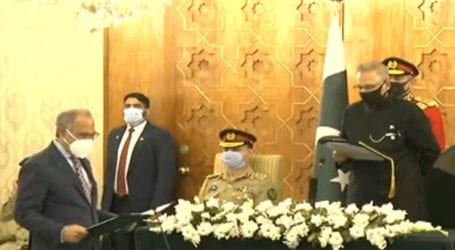 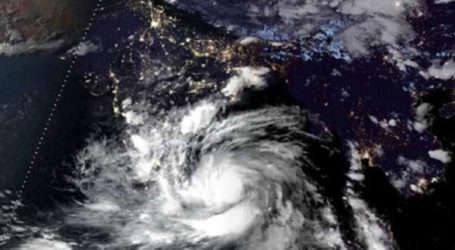