Pakistan climbed one spot climb to fifth in ODI rankings. Source: FILE.
May 4, 2022

AUCKLAND: New Zealand have retained the top spot while Pakistan climbed to fifth in the latest annual change to the ODI Team Rankings.

New Zealand can lay claim to the No.1 ODI ranking, though they have an England side hot on their heels, closing the gap to just one rating point.

Since the last annual change, England comfortably brushed aside Sri Lanka and Pakistan in ICC Cricket World Cup Super League action, claiming 55 points through the 2-0 and 3-0 series wins at home.

It meant the gap between Eoin Morgan’s side and Australia has widened from seven to 17 points, with Australia dropping five points in the latest update. Aaron Finch’s men did claim two wins in three matches against the West Indies in Barbados, though dropped two matches in their tour of Pakistan.

Those results helped Pakistan climb one spot climb to fifth, overtaking South Africa and moving closer to India in what was effectively a ten rating point swing. While only playing nine ODIs in the last twelve months, the side dropped four, including all three on the recent tour to South Africa.

Bangladesh, Sri Lanka, West Indies and Afghanistan remain in the same spots from seventh to 10th respectively, while Ireland have moved to 11th over Scotland. Led by Andy Balbirnie, Ireland’s successful tour to the Caribbean was a catalyst in the shuffle.

Scotland sit at 12th as the highest Associate side, with Oman, running first in the same competition, were unable to move up from their spot in 16th.

UAE made the biggest gain moving up two places to 13th having gained six rating points. The teams is placed third on the CWC League 2 standings, with the top three sealing an automatic spot into the ICC Cricket World Cup Qualifier 2023.

Zimbabwe moved in the opposite direction, down from 13th to 15th, losing six points. The Netherlands maintain their position on the 14th spot as the teams shift around them, with Namibia remaining on the 17th spot.

Nepal slid a spot to 19th, overtaken by USA, though have played the fewest matches in the League 2 cycle, and play 24 matches in the next year. PNG’s one-win League 2 campaign leaves them stuck on 20th. 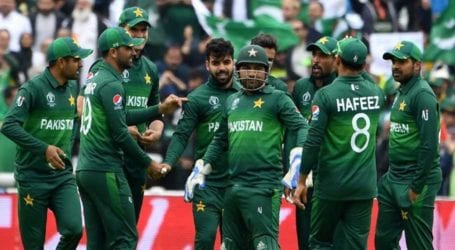 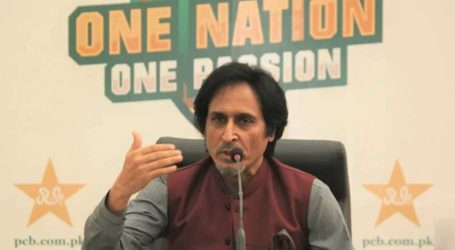 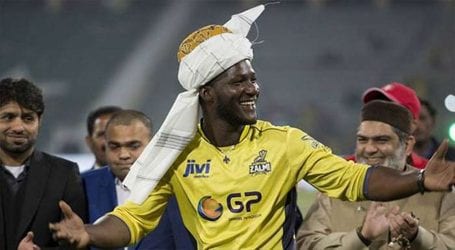