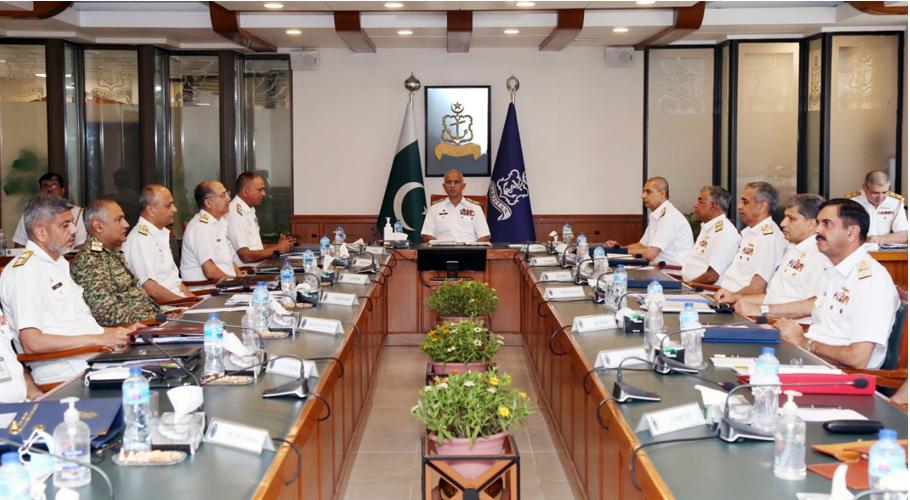 During the conference, matters related to geo strategic milieu, national security, operational preparedness, training and welfare of troops were reviewed. Comprehensive briefings on important on-going and future developmental projects of Pakistan Navy were also given to Chief of the Naval Staff, is added.

The Naval Chief expressed full confidence over combat readiness of Pakistan Navy and the high morale of its officers and personnel. The CNS lauded multifaceted contributions of Pakistan Navy in maritime domain. He emphasized on strengthening of maritime security and maintaining combat readiness so as to effectively respond to any aggression against Pakistan. He also appreciated Field Commands for extending all out support to civil administration during ongoing relief operations being conducted in flood affected far-flung areas of Sindh and Coastal areas of Balochistan, it further said.

Command & Staff Conference is the apex decision making body of Pakistan Navy in which Chief of the Naval Staff along with all Principal Staff Officers and Field Commanders undertake review of Pakistan Navy’s Policies and Plans, the release concluded. 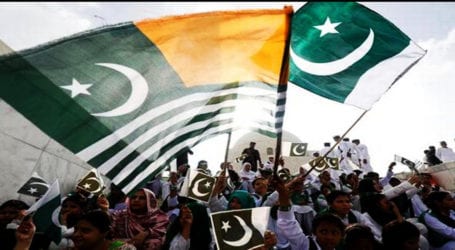 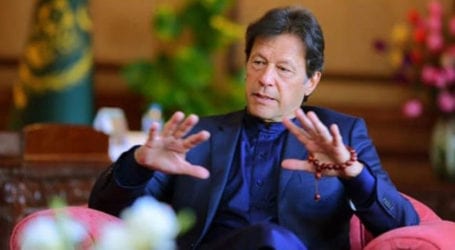 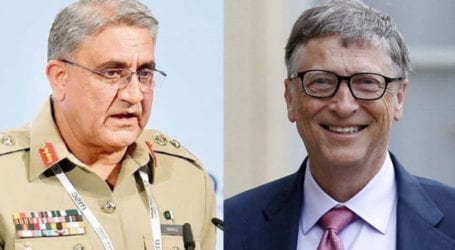