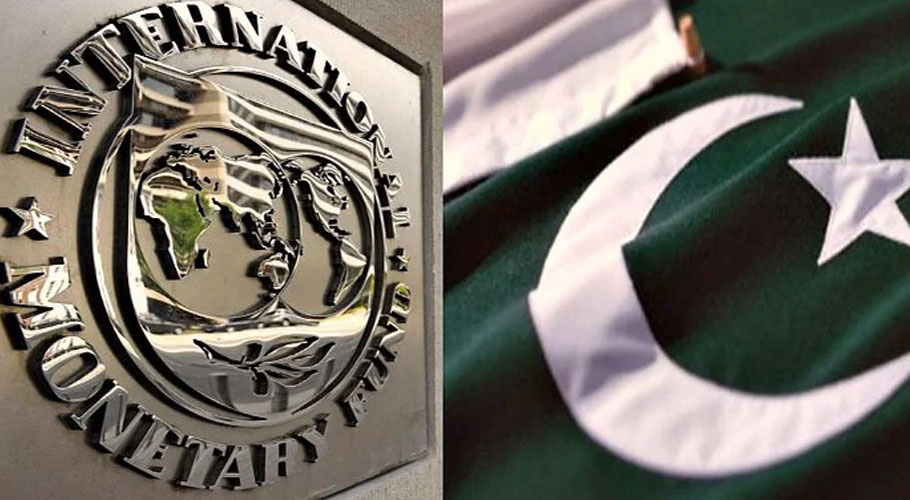 ISLAMABAD: The long-awaited $1.17 billion tranche of Pakistan’s Extended Fund Facility with the International Monetary Fund (IMF) is likely to be approved and released by the Executive Board of the global lender when it meets on Aug. 29, Finance Minister Miftah Ismail said on Friday.

Speaking with local media, he said that the IMF had sent a letter of intent to Pakistan earlier in the day, adding that this was a key step in the revival of a suspended bailout program following the staff level agreement and memorandum of economic and fiscal policies inked last month. The government would sign the letter of intent and return it to the IMF on Monday, he added.

Earlier, the government had confirmed that it had completed negotiations with several “friendly” nations to commit $4 billion in bilateral financing to Pakistan, which had been cited by the IMF as a funding gap in the federal budget for the ongoing fiscal year.

The IMF’s Executive Board meeting on Aug. 29 is slated to take up Pakistan’s plea for approval of the completion of the seventh and eighth reviews of the EFF, as well as a $1 billion expansion of the total program to $7 billion and an extension to it till August 2023. According to Ismail, several stumbling blocks remain, with the Pakistan State Oil (PSO) currently facing a liquidity crisis provoked by increased liabilities and circular debt accumulated during the tenure of the ousted Pakistan Tehreek-e-Insaf (PTI)-led government.

The resumption of the stalled IMF program is considered essential for Pakistan to bolster its declining foreign exchange reserves, strengthen the national currency and support balance of payments. Reports of the IMF’s approval have already boosted the rupee against the U.S. dollar, with its value improving from about Rs. 240 against the dollar to roughly Rs. 215. 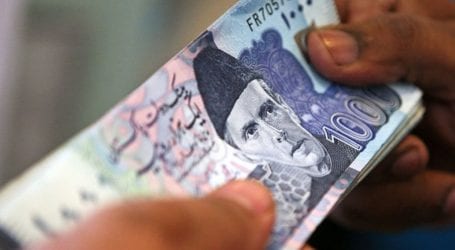 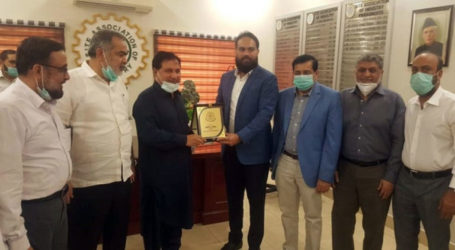 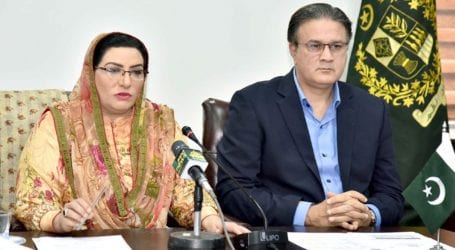