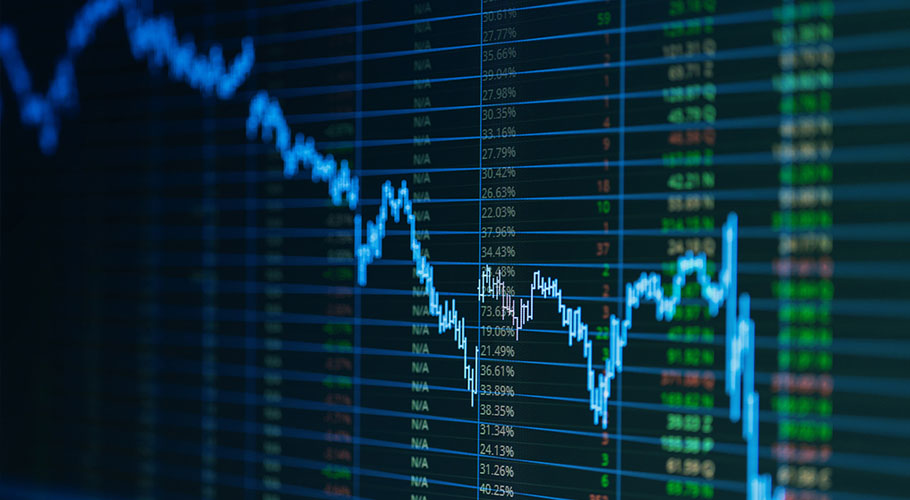 ISLAMABAD: The National Accounts Committee (NAC) has estimated that the provisional growth rate of Gross Domestic Product (GDP) during the current fiscal year (2020-2021) was 3.94 percent.

“Due to a combination of GDP growth and strengthening of Pak rupee against the US dollar, per capita income of Pakistan jumped by 13.4 percent during the current fiscal year (2020-21) from $1361 to $1543,” said Minister for Planning, Development and Special Initiatives Asad Umar.

He said total the GDP increase from $263 billion to $296 billion, an increase of $33 billion during the current fiscal year, was the highest ever in any year.

The minister said after compiling all the data, the NAC finalised its estimates that the GDP growth rate during the ongoing fiscal year was 3.94 percent despite the huge challenge posed to the economy by the COVID-19 pandemic. It was extremely gratifying and proof of the success of Prime Minister Imran Khan’s economic policies, he added.

The NAC, in its 103rd meeting chaired by the minister, estimated the provisional growth of GDP for 2020-21 at 3.94 percent, with current market prices reached at Rs 47,709 billion, showing growth of 14.8% s compared to the corresponding period last year.

The provisional estimates of the GDP and Gross Fixed Capital Formation (GFCF) for the year 2020-21 were presented on the basis of the latest data of 6-9 months, which were annualized, according to a Ministry of Planning press release.

Due to a combination of gdp growth and strengthening of Pak rupee against the US $, per capita of Pakistan jumped by 13.4% this year from $1361 to $1543. Total GDP increase from $263 billion to $296 billion an increase of $33 billion which is the highest ever increase in any year

The growth in the production of wheat, rice, sugarcane, and maize was at 8.1%, 13.6%, 22.0%, and 7.38%, respectively. However, cotton witnessed negative growth of 22.8%, which also resulted in a 15.6% decline in cotton ginning. Other crops (vegetables, fruits and green fodder) showed positive growth of 1.41% mainly because of an increase in the production of oil seeds and vegetables. The livestock sector registered a growth of 3.1%. Forestry had grown at 1.4%.

The overall industrial sector witnessed a positive growth of 3.57%. The value-added in the mining and quarrying sector declined by 6.5%.

The large-scale manufacturing (LSM) sector, which is driven primarily by QIM data (from July 2020 to March 2021), showed an unprecedented healthy growth of 9.29%.

The growth in electricity and gas sub-sector declined by 22.96% mainly due to lower allocation of subsidies by the government to DISCOs, low increase in output, and a higher proportional increase in intermediate consumption.

The construction activity increased by 8.34% mainly due to an increase in general government expenditure and private sector construction-related expenditures.

The national accounts committee has finalized the GDP growth estimate. Alhamdulillah the GDP growth has come in at 3.94%. This growth in a period in which covid placed a huge challenge to the economy is extremely gratifying & proof of success of @ImranKhanPTI economic policies

Meanwhile, services sector remained a major growth driver for many years and this year it witnessed a growth of 4.43% in the provisional estimates. While the wholesale and retail trade sector grew by 8.37% primarily because of an increase in the marketable surplus, while the transport, storage, and communication sector declined by 0.61%.

The finance and insurance sector showed an increase of 7.84%. The remaining components of services including housing, general government and other private services also witnessed a positive growth of 4.01%, 2.20%, and 4.64%, respectively. 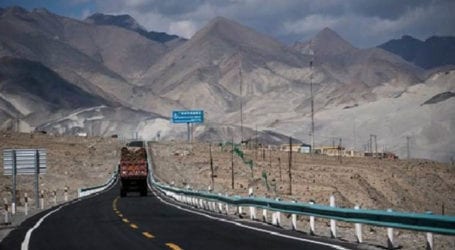 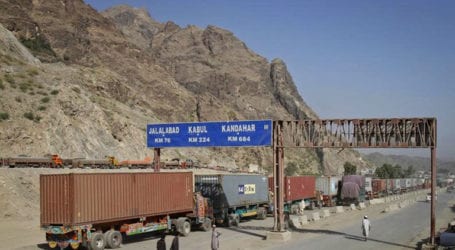 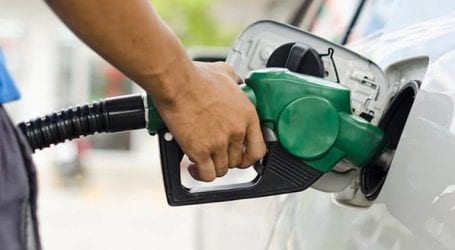