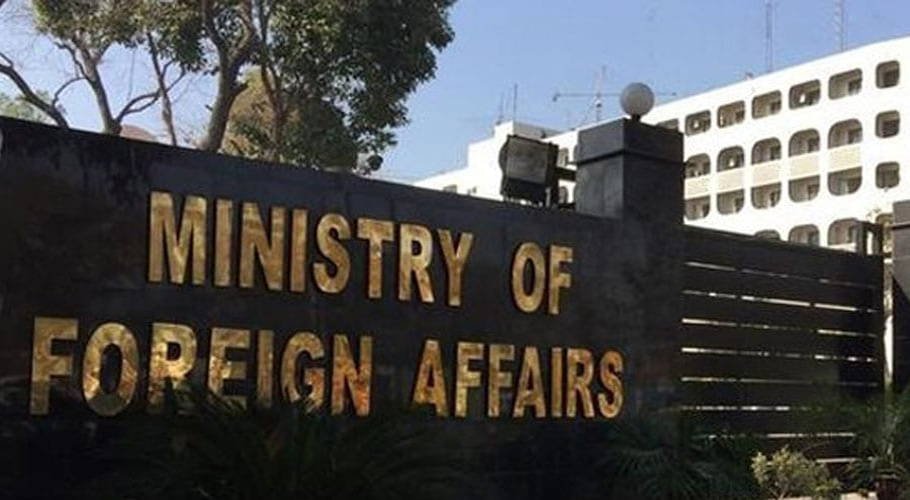 Pakistan on Monday lambasted India for accusing the Organization of Islamic Cooperation (OIC) of “bigotry” and “communal agenda”.

“Pakistan categorically rejects the ludicrous comments and fallacious claims made by the spokesperson of the Indian Ministry of External Affairs (MEA) criticizing the Organization of Islamic Cooperation (OIC) for its statement regarding India’s illegal and unilateral actions of August 5 2019. India’s hubris in this regard is deplorable,” said Foreign Office Spokesperson Asim Iftikhar Ahmad.

The statement added that OIC is the largest multilateral forum of Islamic countries representing more than 1.7 billion Muslims and has always been vocal in support of the legitimate rights of the Kashmiri people, who have suffered unspeakably from India’s over seven decades long illegal occupation and unabated oppression.

The OIC Secretariat, in a statement on August 5, reiterated its stance over India’s illegal and unilateral actions of August 5, 2019 in IIOJK.

calls for the respect of their fundamental #freedoms and basic #HumanRights and for the reversal of all illegal and unilateral measures taken on or after 5 August 2019.

The Indian foreign ministry spokesperson said on Friday the OIC’s statement on IIOJK “reeks of bigotry”.

“It is indeed astounding to see an unabashed practitioner of ‘Hindutva’ to accuse others of ‘bigotry’ or ‘communal agenda.’ Equally appalling is the audacity of an established serial violator of human rights and purveyor of state-terrorism, pointing accusing fingers towards others,” the FO communiqué said.

Jammu and Kashmir was never a part of India, and never will be. It is an internationally recognized “disputed” territory between Pakistan and India that has been under forcible and illegal Indian occupation since 1947. The dispute remains on the agenda of the United Nations Security Council for nearly 75 years. The relevant UNSC resolutions pledge to the Kashmiris their inalienable right to self-determination, to be exercised through a free and impartial plebiscite under the auspices of the United Nations, it said.

While perpetuating its tyranny and injustice, the FO said India will not succeed in misleading the international community by claiming “socio-economic growth and development” in the Indian Illegally Occupied Jammu and Kashmir (IIOJK). “No amount of repetition would turn a falsehood into truth.”

In the interest of justice as well as durable peace and security in South Asia, the statement called upon India to honor its commitment to the Kashmiris and to the world community by faithfully implementing the UNSC resolutions on Jammu and Kashmir dispute. 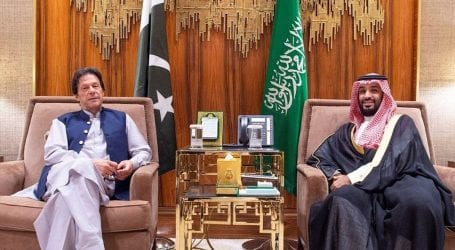 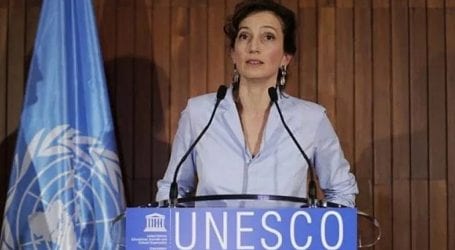 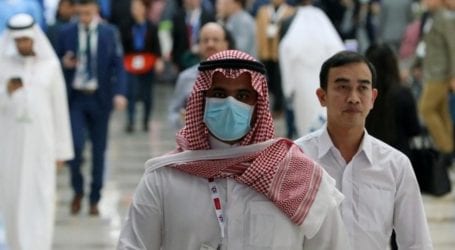