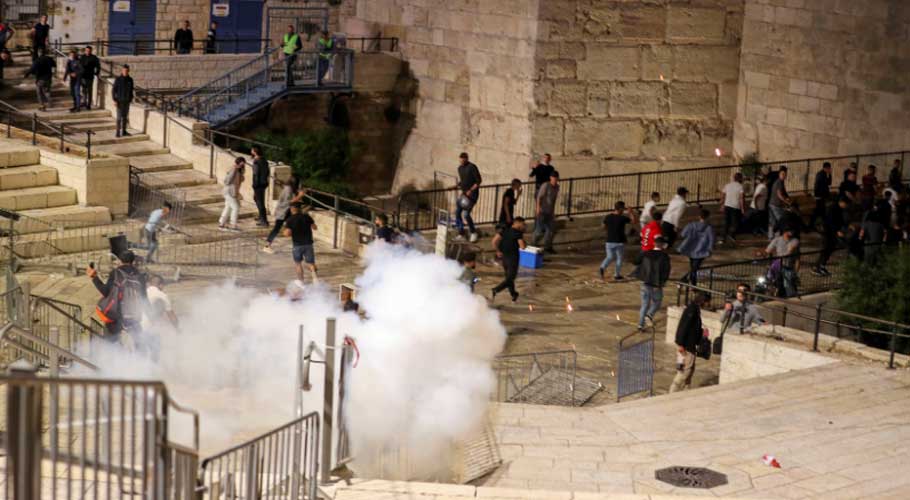 ISLAMABAD: Pakistan on Monday strongly condemned the violence by Israeli Occupation forces in occupied Palestine territory during Ramadan and called upon the international community for prompt action to protect Palestinians.

According to a statement issued by Foreign Office, “Pakistan views the recent alarming developments in the Occupied Palestinian Territories with serious concern.”

“These include harassment of people coming for prayers, arrests of innocent Palestinians and other arbitrary restrictions in violation of fundamental human rights,” said the FO, adding that the “illegal measures” had seen an upsurge since the start of the month of Ramadan.

For just and lasting peace, it is imperative to have a two-state solution in accordance with the relevant United Nations and OIC (Organisation of Islamic Cooperation) resolutions, with the pre-1967 borders, and Al Quds Al Sharif as the capital of a viable, independent and contiguous Palestinian State,” read the FO statement. 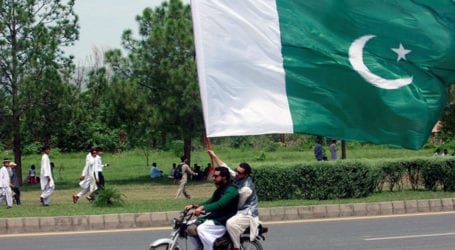 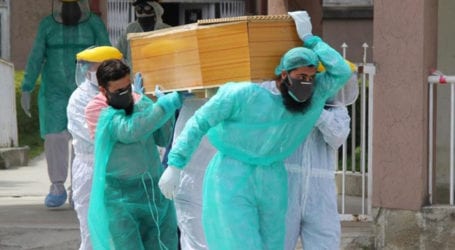 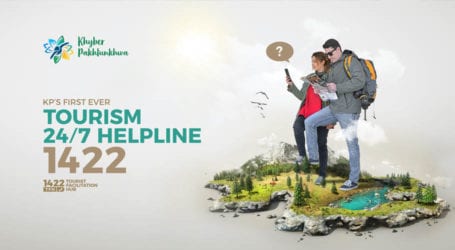