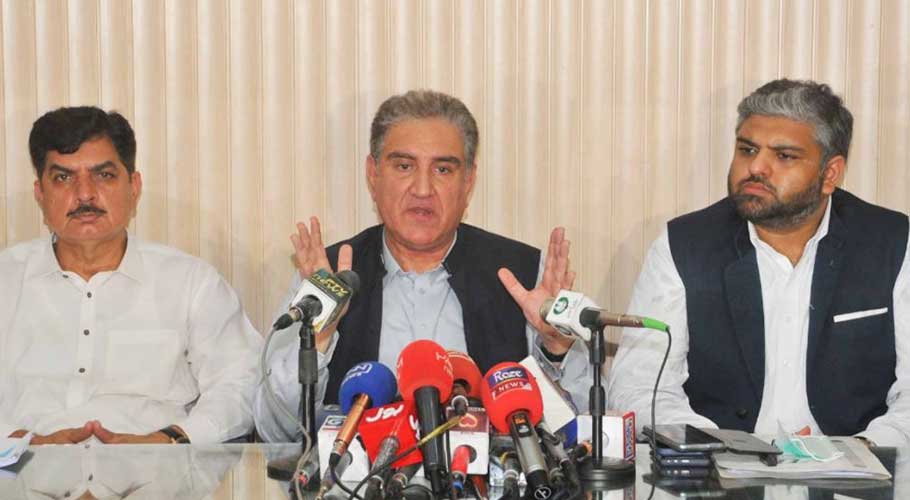 MULTAN: Minister for Foreign Affairs Shah Mahmood Qureshi has asserted that Pakistan was hosting almost three million Afghan refugees over the years and does not have the capacity to bear the burden of additional refugees.

“If the situation arises where more people need refuge, we will first develop a comprehensive plan,” the foreign minister said while talking to journalists in Multan today (Saturday).

FM Qureshi expressed the concern that miscreants may attempt to enter Pakistan under the guise of being refugees. “Our first attempt to deal with the situation will be to try and have Afghan refugees stay in Afghanistan,” he said.

Talking about peace in the region at large, Shah Mahmood Qureshi said Pakistan was coordinating with regional countries to find a durable solution to the Afghan issue.

“Pakistan is also inviting the Afghan government, Taliban and Northern Alliance for peaceful solution of the issue,” he said, adding that the country does not want to see civil strife and instability in Afghanistan after the withdrawal of US forces.

He said peace in Afghanistan will help Pakistan to economically integrate with Central Asian Countries. Qureshi further said he will visit Uzbekistan and Tajikistan to discuss the Afghan issue with his counterparts of respective countries.

He also pointed out the US Secretary of State had acknowledged that Pakistan was considered a close ally, adding that he will meet with the US special envoy for Afghanistan Zalmay Khalilzad in Uzbekistan. Referring to China-Pakistan Economic Corridor (CPEC), Qureshi said that the project will benefit Pakistan, China and Afghanistan. 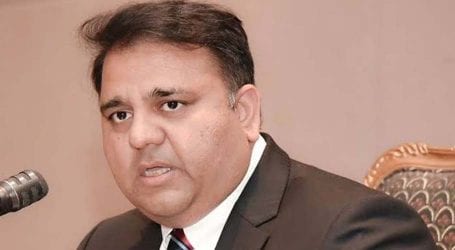 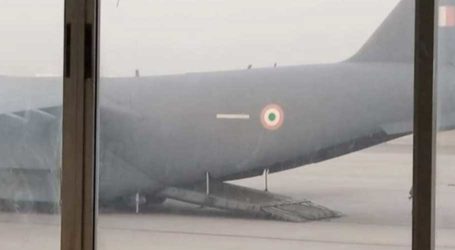 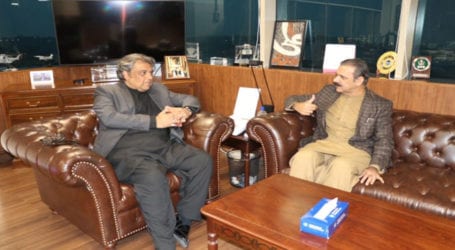