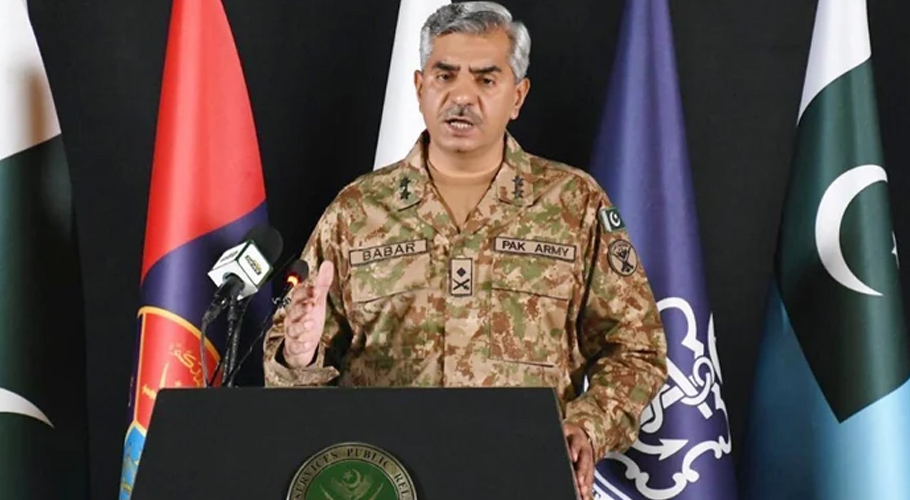 RAWALPINDI: Inter-Services Public Relations (ISPR) Spokesperson Major General Babar Iftikhar has said that Pakistan Army has nothing to do with politics.

Speaking to a private TV channel on Friday, he said that the foreign office has already given explanation on the incident of killing of Al-Qaeda chief Ayman al-Zawahiri in US drone strike in Afghanistan and it was not appropriate to discuss this topic again and again.

To a question, Maj Gen Babar Iftikhar said that a tragic helicopter crash took place in Lasbela on August 1, adding that the helicopter was engaged in relief operations but a negative propaganda was started on social media after the helicopter accident.

The DG ISPR went on to say that the negative propaganda hurt the family of the martyrs, armed forces and the entire nation, adding that the attitude should be condemned at all levels.

The spokesperson of the military’s media wing said in a statement that the army condemned the highly unacceptable and regretful social media campaign after the unfortunate helicopter crash on August 1.

“While the whole nation stood with the institution in this difficult time certain insensitive quarters resorted to hurtful and derogatory comments on social media which was unacceptable and highly condemnable,” the spokesperson said.

On August 2, Director-General of the Inter-Services Public Relations Maj-Gen Babar Iftikhar had confirmed that all the six military personnel, including Commander 12 Corps Lt-Gen Sarfraz Ali, were martyred in a helicopter crash.

He said the wreckage of the unfortunate Pakistan Army helicopter, which had lost contact with the Air Traffic Control Monday evening while on a relief operation, was found in Mus Goth, Lasbela. 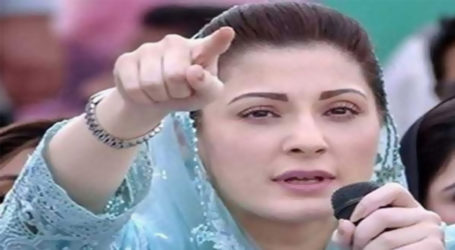 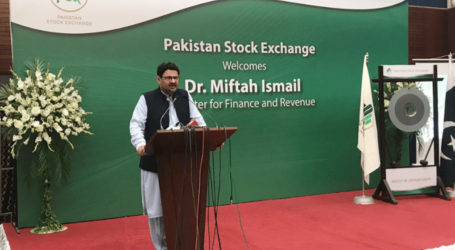