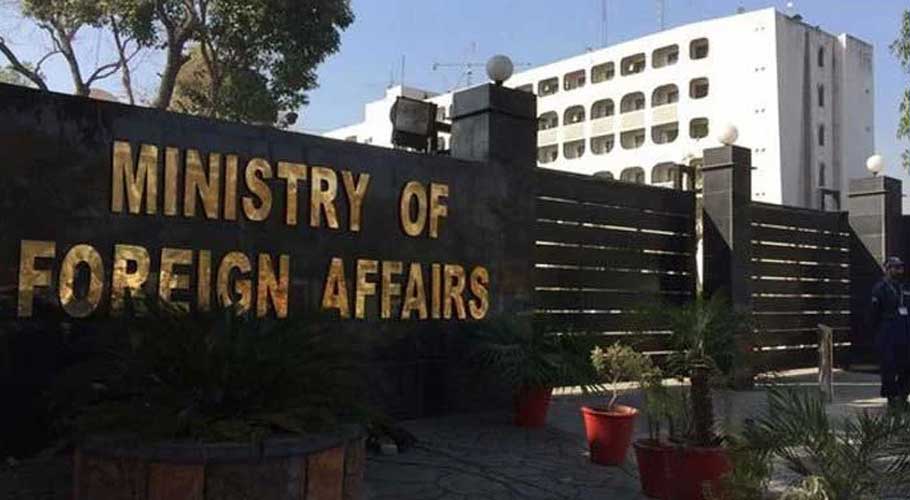 ISLAMABAD: Pakistan has penned down a letter to the United Nations after Indian forces fired at United Nations Military Observer Group in India and Pakistan (UNMOGIP) Observers’ vehicle across the Line of Control (LoC), urging it to initiate a transparent investigation into the incident.

According to Foreign Office, Pakistan’s permanent representative to the UN, stated that deliberate targeting of the UN Observers and their vehicle appears to be a new ‘coercive and reckless’ ploy by India to hinder UNMOGIP’s work, and facilitate another Indian military misadventure against Pakistan.

“If that were to happen, Pakistan will exercise its right to self-defence,” the letter warns. Pakistan’s permanent representative requested the UN to forcefully condemn the attack on the UNMOGIP observers and call on India to observe the 2003 ceasefire understanding.

“The UN must respond positively and urgently to repeated calls by Pakistan to strengthen UNMOGIP and improve its ability to observe and report on ceasefire violations,” the letter contends.

Pakistan has also reminded the UN that the illegal and inhuman military siege and communications lockdown in the occupied territory had now lasted for over 500 days.

“It has been forewarned that India’s ultimate plan is to change the demographic structure of IIOJK from a Muslim majority area into a Hindu majority territory,” it added.

While drawing attention to the deteriorating situation along the LoC, Pakistan’s communication recalls that India had committed over 3000 unprovoked ceasefire violations along the LoC and the Working Boundary this year alone, resulting in 276 casualties. 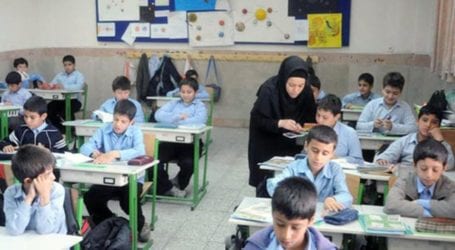 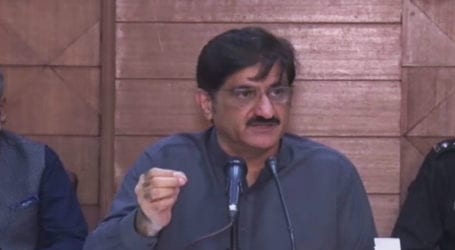