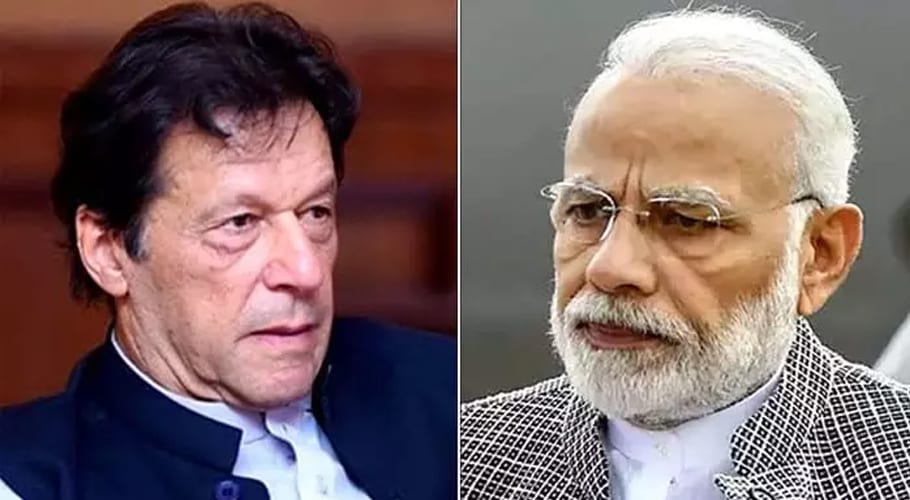 According to the Foreign Office, Prime Minister Imran wrote a letter to Modi, dated March 29, “I thank you for your letter conveying greetings on Pakistan Day. The people of Pakistan commemorate this Day by paying tribute to the wisdom and foresight of our founding fathers in envisioning an independent, sovereign state where they could live in freedom and realize their full potential,” PM added.

PM Imran Khan in his letter to Narendra Modi wrote, “The people of Pakistan also desire peaceful, cooperative relations with all neighbours, including India. We are convinced that durable peace and stability in South Asia is contingent upon resolving all outstanding issues between India and Pakistan, in particular, the Jammu & Kashmir dispute,” PM Imran added.

He maintained that the creation of an enabling environment is imperative for a constructive and result-oriented dialogue. “I also take this opportunity to convey our best wishes for the people of India in the fight against the COVID-19 pandemic,” he wrote.

Earlier, in his letter, Modi had stated that an environment of trust, devoid of terror and hostility was imperative for friendly relations between the two countries.

The Indian PM had also conveyed wishes to Imran and the Pakistani people for dealing with the challenges of the COVID-19 pandemic, terming it a “difficult time for humanity”. The development had come days after PM  Imran said India would have to make the first move to normalize ties with Pakistan.

“We are trying, however, India would have to take the first step and unless it does that we cannot move ahead,” the premier said while inaugurating the first edition of the Islamabad Security Dialogue.

The continually tense relations between the two countries, which have fought three wars, in addition engaging in numerous episodes of the limited clash, suffered a collapse after India illegally annexed occupied Jammu and Kashmir on August 5, 2019.

However, the two countries sprung a surprise last month by announcing the resumption of ceasefire at the Line of Control (LoC) after a ‘hotline contact’ between the directors-general of military operations of the two countries. 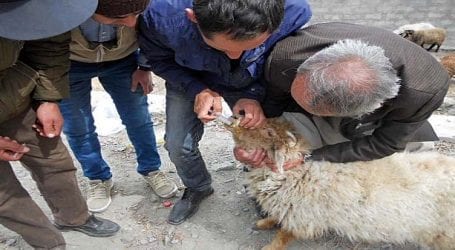 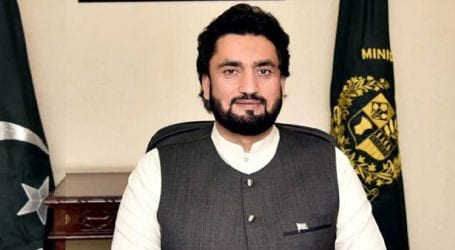 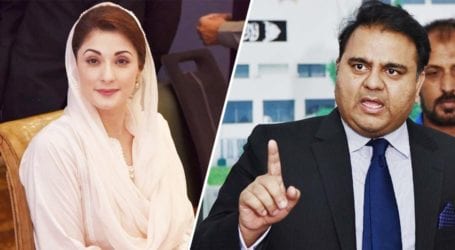