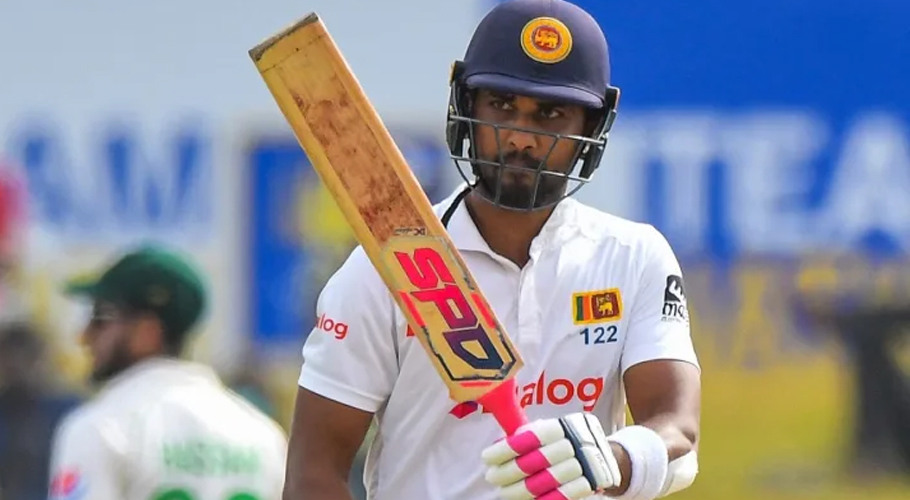 GALLE: Dinesh Chandimal made 80, and Niroshan Dickwella went to stumps on 42 not out as the openers put on 92 together helping Sri Lanka stride to 315 for 6 for the day. On a flat Galle surface that will take some days to properly wear, this was neither a commanding total, nor a modest one.

While spinners found turn, it wasn’t the rapid variety that causes collapses. The quicks found some movement off the surface, but only while the seam was hard. It was a batting-friendly day. And if anything, Sri Lanka may be kicking themselves for losing one wicket too many.

Of Pakistan’s bowlers, Mohammad Nawaz seemed the likeliest to take wickets, even if he was somewhat wayward at times. Nauman Ali, the other left-arm spinner, was more consistent, and took the wicket of Angelo Mathews, who was playing his 100th Test. But Pakistan’s bowlers didn’t have a lot to work with – the turn off the pitch still mostly slow, even if the occasional ball erupted off the pitch.

Sri Lanka may reflect they were unfortunate to lose two wickets to such deliveries. The balls that got Oshada Fernando from Nawaz, and Mathews from Nauman, turned and bounced more than most deliveries had during either batter’s stay. Then there was the dismissal of Kusal Mendis, which came from one of those run outs where the bowler does well to get a hand to a straight drive and the non-striker doesn’t get their bat down quickly enough. Kusal had only faced 10 balls, and was out by just a couple of frames.

It was Chandimal, the form batter in the Sri Lanka side, who pushed Sri Lanka forward better than anyone else, however. Two of his first three boundaries boundaries were streaky – an inside edge past the stumps off Yasir Shah, and a outside edge past slip against Naseem.

But eventually, things settled, and Chandimal was in his confident-but-measured self, finding gaps through cover when he went for the big drives, working the singles square on either side of the pitch, but rarely employing the sweep apart from when he was looking for a boundary. He got to fifty off the 99th ball he faced, and hit a couple of sixes off Yasir Shah soon after – one over deep square leg when Yasir sent him a long hop, and the other over wide long-on, when he got down on one knee to clatter Yasir.

As with several of Sri Lanka’s batters, Chandimal was out against the run of play, when he had been under little pressure from the bowlers. He ran down at Nawaz, got nowhere close to the ball, tried to launch him over cow corner anyway, and ended up just giving a leading edge out to point, where Fawad Alam gobbled a straightforward catch.

At stumps, Sri Lanka were dreaming of a total in excess of 400. Pakistan one south of 350. 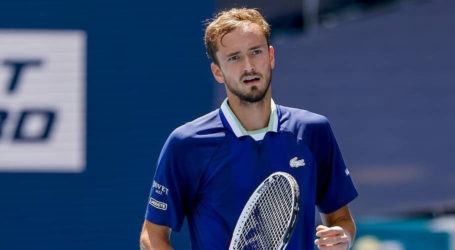 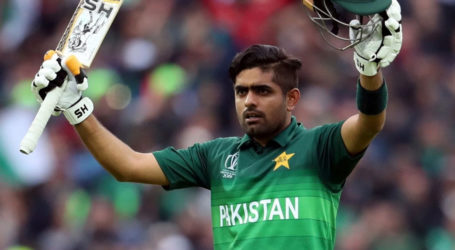 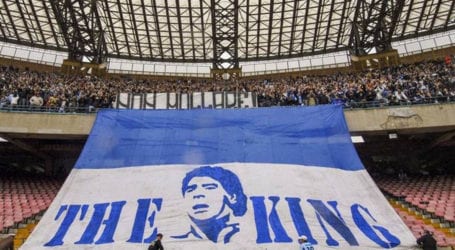