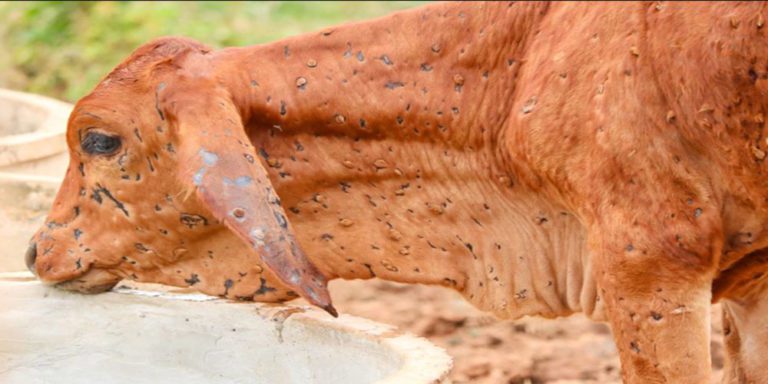 PESHAWAR: Over 5,000 cattle have been infected with Lumpy Skin Disease (LSD) in Khyber Pakhtunkhwa (KPK).

A total of 66,000 cattle have been vaccinated against LSD in KPK.

According to the data provided by the livestock department of KPK, over 5,341 cattle have been infected with the LSD epidemic. The first LSD case in KPK emerged on 22 April in Dera Ismail Khan.

The data says that a total of 105 cattle have died due to the epidemic in the last two months. Most animals (18) were reported dead in Lucky Marwat while a total of 12 animals died in Charsadda.

The total number of infected animals in KPK is 5,341, with Bannu having the most infections with 780 cases, Peshawar reported 750 cases, while 684 cases were reported in North Waziristan.

The data shows that over 1300 cattle have recovered from LSD while over 3800 are under treatment. 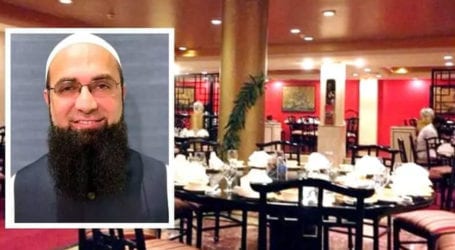 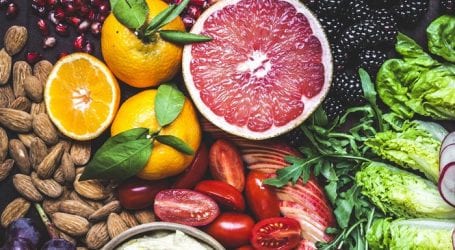 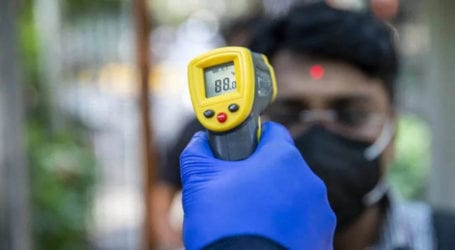