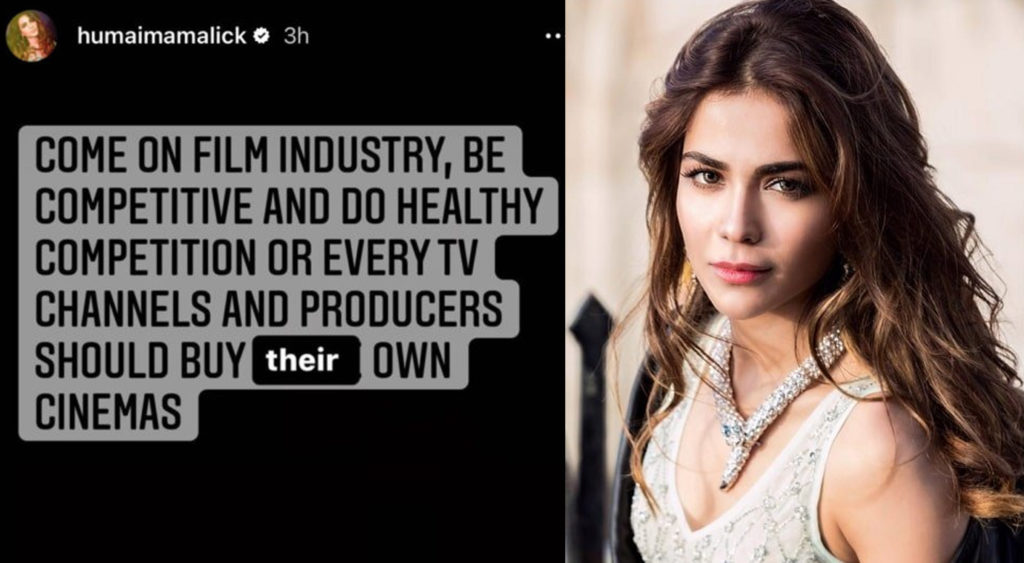 Actress Humaima Malick has shared her two cents on the situation where angry filmmakers have demanded a  ban on international movie screenings.

In a series of stories posted on Instagram, Malick has expressed that she wants the film industry to focus on healthy competition instead of trying to get Hollywood content banned.

Malick said, “Dear industry, cinemas are not private TV channels where you can play monopoly, politics and give favours to only your favourite ones.” She continued, “First Indian content was banned and now there is a demand of banning Hollywood as well.” 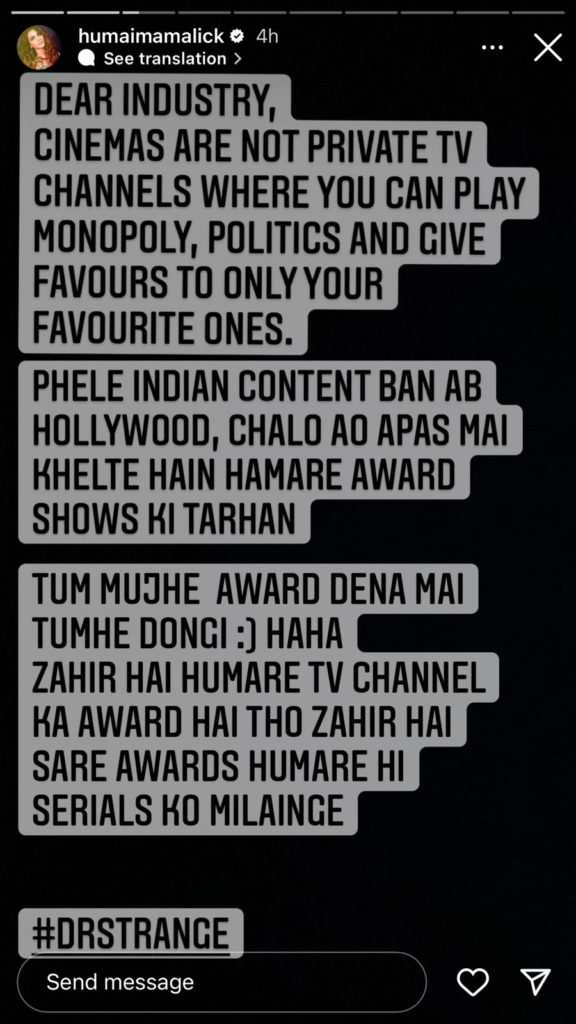 According to Malick, the Pakistani film industry should be competitive and do a healthy competition. She went on to say, “Else every TV channels and producers should buy their own cinemas.” 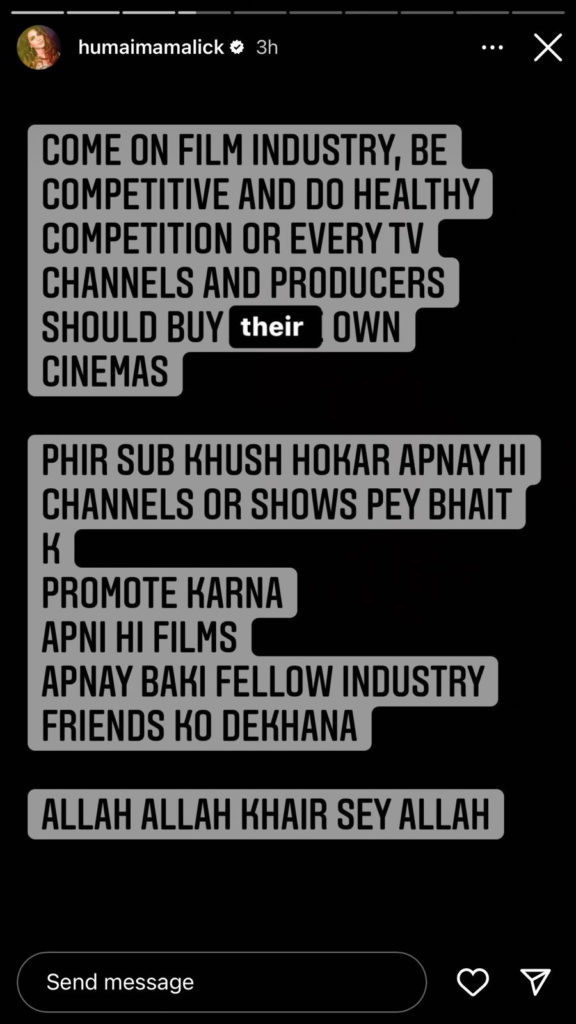 Around five Pakistani movies have been released this Eid ul-Fitr almost after two years since the pandemic hit. However, an international release of ‘Dr Strange’ came and affected local films badly and because of that, a few local movies were removed from being screened.

‘Dr Strange’ was released on 6th May after which all the Pakistani movies were taken down without any notice and information. After that, angry filmmakers had expressed their anger that the international film could have been released with a short delay or at least cinema owners should have not taken down Pakistani’s new releases. 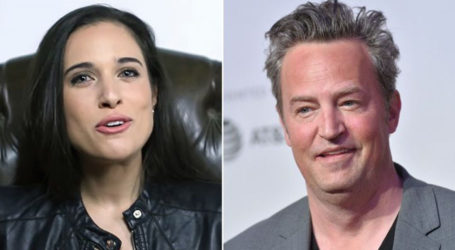 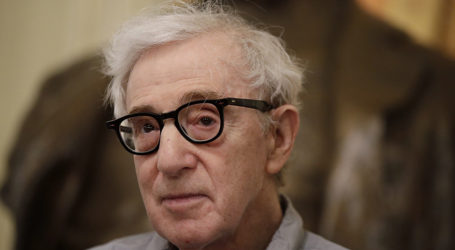 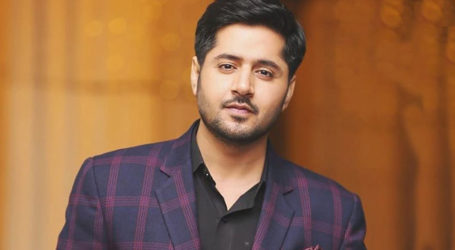