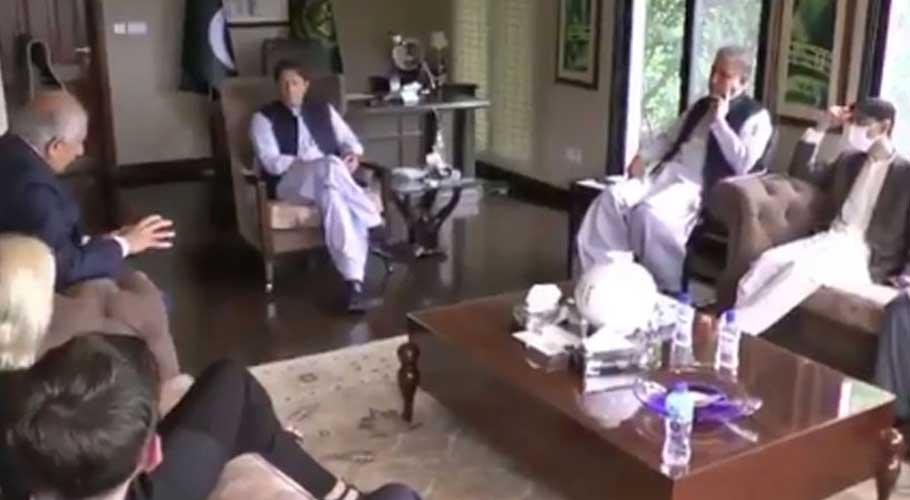 The prime minister expressed his view during a meeting with US Special Envoy
July 19, 2021

ISLAMABAD: Prime Minister Imran Khan has asserted that the imposition of a government in Afghanistan by force would not lead to the resolution of the conflict, saying that only a negotiated settlement would bring lasting peace in the country.

The prime minister expressed his view during a meeting with US Special Envoy for Afghan Reconciliation ambassador Zalmay Khalilzad who called on him in Islamabad today (Monday).

During the meeting, the exchange of views covered the prevailing situation in Afghanistan and the need for expediting the Afghan peace process. Ambassador Zalmay Khalilzad was on a one-day visit to Islamabad.

During the meeting, the premier said that escalation of conflict and instability in Afghanistan was not in Pakistan’s interest as it would lead to serious challenges for Pakistan in areas of security and influx of refugees.

He emphasized the need for all Afghan sides to show flexibility and engage meaningfully with each other. He further said that durable peace in Afghanistan would open avenues for regional economic connectivity.

Reaffirming Pakistan’s consistent support to a peaceful and Afghanistan, he underlined that a secure and safe Western border was in Pakistan’s own best interest and Pakistan would like to remain closely engaged with the US and other relevant countries for peace efforts.

The prime minister said that as suggested by him at the recent Central Asia and South Asia Connectivity Conference in Tashkent, it was important for Afghanistan’s neighbours and regional countries to constructively work together for a lasting political settlement in Afghanistan. 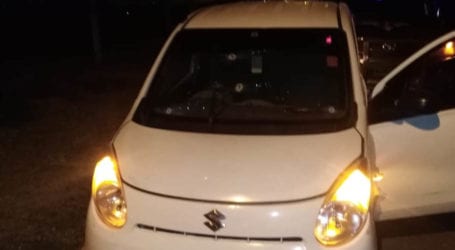 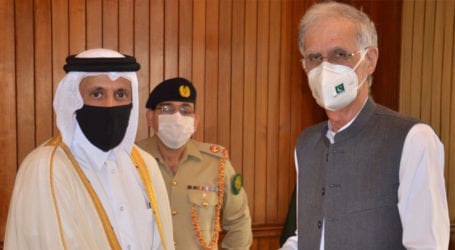