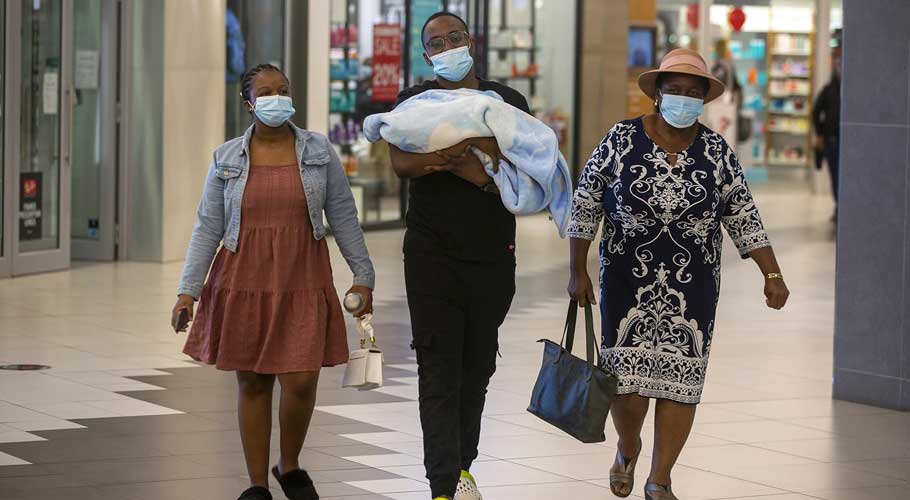 The novel coronavirus has mutated multiple times ever since the pandemic began with some strains being more infectious and deadlier than others.

The new South African variant of coronavirus with a high number of mutations has raised concerns among scientists and triggered travel restrictions by a number of countries amid fears of coronavirus transmissions.

It’s unclear where the new variant actually arose, but it was first detected by scientists in South Africa and has also been seen in travellers to Hong Kong, Israel and Botswana.

What do we know about the new variant?

In a statement on Friday night, the World Health Organization (WHO) designated the new coronavirus strain as a “variant of concern,” naming it “omicron” after a letter in the Greek alphabet.

Also called B.1.1.529, the variant has a very unusual constellation of mutations, which are worrying because they could help it evade the body’s immune response and make it more transmissible, scientists have said.

Lawrence Young, a virologist at the University of Warwick, described omicron as “the most heavily mutated version of the virus we have seen,” including potentially worrying changes never before seen all in the same virus.

Tulio de Oliveira, director of the KwaZulu-Natal Research and Innovation Sequencing Platform, said the variant has baffled experts. “It has a big jump in evolution, many more mutations than we expected,” de Oliveira said.

In comparison, the Beta and Delta variant respectively have three and two mutations. The latter originated in India and caused the devastating second wave last year. “The one piece of good news is that it can be detected by a PCR test,” de Oliveira added.

How did this new variant arise?

Scientists monitor Covid-19 sequences for mutations that could make the disease more transmissible or deadly, but they cannot determine that simply by looking at the virus.

They must compare the pattern of disease in outbreaks to the genetic sequences and sorting out whether there is an actual connection can take time.

Sharon Peacock, who has led genetic sequencing of Covid-19 at the University of Cambridge, said the variant “may have evolved in someone who was infected but could then not clear the virus, giving the virus the chance to genetically evolve”, in a scenario similar to how experts think the alpha variant also emerged, by mutating in an immune-compromised person.

Are COVID-19 vaccines effective against the new variant?

Scientists know that omicron is genetically distinct from previous variants including the Beta and Delta variants, but do not know if these genetic changes make it any more transmissible or dangerous.

Maria Van Kerkhove, the head of Emerging Diseases and Zoonosis at WHO, said that “the concern is that when you have so many mutations, it can have an impact on how the virus behaves”.

“It will take a few weeks for us to understand what impact this variant has on any potential vaccines,” Van Kerkhove added. However, Professor Helen Rees, of the WHO’s African Regional Immunization Technical Advisory Group, urged people not to panic.

“Currently we are trying to identify how widely spread this is. There will be a lot of work looking at: Is it more transmissible? Is it associated with any more severity of disease? Does it render the vaccines less effective?” Rees told Al Jazeera.

Medical experts, including the WHO, warned against any overreaction before the variant was thoroughly studied. But a jittery world feared the worst after the tenacious virus triggered a pandemic that has killed more than 5 million people around the globe.

Variants of interest — which currently include the mu and lambda variants — have genetic changes known to affect things like transmissibility and disease severity and have been identified to cause significant clusters in multiple countries.

Variants of concern — which include alpha, beta and delta — have shown they can spread more easily, cause more serious disease or make current tools like vaccines less effective.

To date, the delta variant remains by far the most transmissible form of Covid; it accounts for more than 99 per cent of sequences shared with the world’s biggest public database. 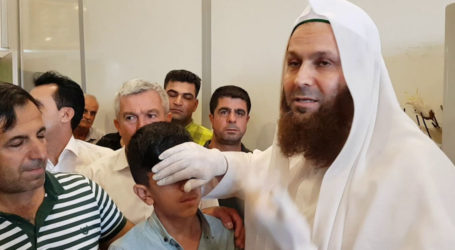 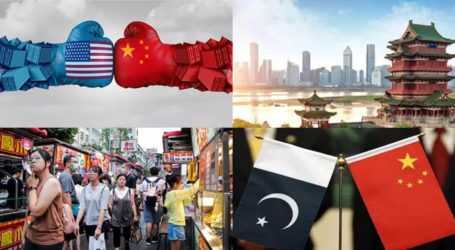 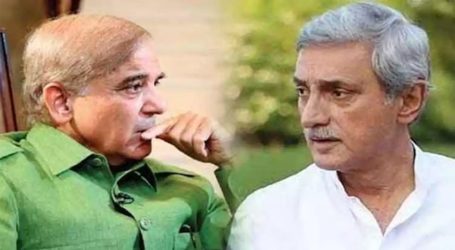