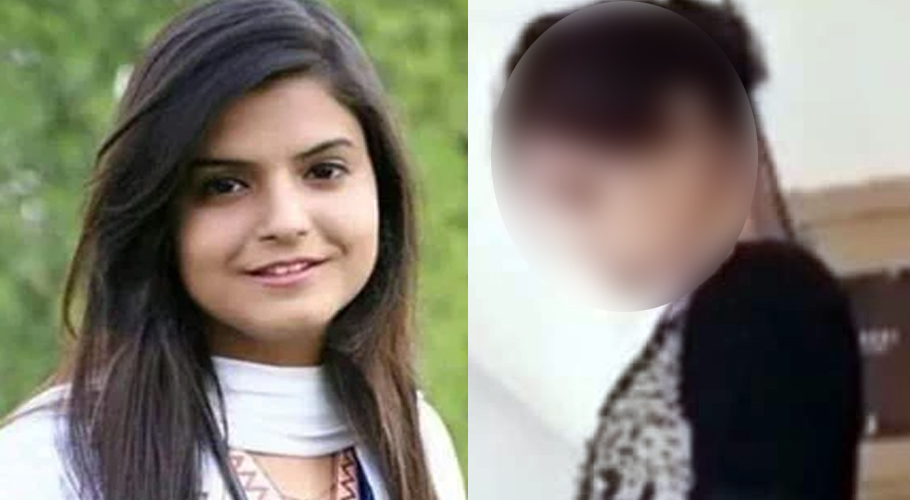 A preliminary post-mortem report of Nosheen Kazmi, a student of Shaheed Mohtarma Benazir Bhutto Medical University, Larkana, has revealed that the student died due to suffocation. No evidence of violence against the student was found. The report will be released later.

Who was Nosheen Kazmi?

Nosheen Kazmi was a fourth-year student at Shaheed Mohtarma Benazir Bhutto Medical University Larkana. Due to her strong religious views, she stayed away from social activities and had a strong character whose death is still not believed by her colleagues.

Kazmi allegedly committed suicide in her hostel room. She was found hanging from a fan in her hostel room with her feet almost touching a table. Police said that her roommate returned to the room two hours later and found the room locked from inside. She kept knocking on the door but there was no answer. A handwritten note has also been recovered. Postmortem

According to the post-mortem report, Dr. Nosheen Kazmi died due to a sore throat. Blood marks were found in both lungs. According to the sources, no signs of torture were mentioned in the report.

Two years ago, on 15th September 2019, the body of Dr. Namrita Kumari, a final year student, was also recovered from the girls’ hostel of the National College. According to the post-mortem report of Dr. Kumari, she was killed after being raped. Her brother said that she was one of the toppers in her class and aced her exams.

Her brother Vishal who is also a doctor told her that his sister was distributing sweets among her fellows just a few hours before her death. How one can commit suicide? Later the matter took a new turn after her post-mortem report confirmed the rape.

The examinations of Chandka, Asifa Dental, and Benazir College of Nursing colleges have been postponed following circular and female students have been sent back to their homes. The incident is being investigated by the police while the university administration has also set up an investigation committee.

After the mysterious death of Dr. Nosheen Kazmi and Dr. Nimrata Kumari, parents are deeply concerned about the safety of female students in the university. Evidence of abuse came to light after the death of Kumari, while fellow students of Dr. Kazmi said that she had a strong character and according to the roommate, everything was fine two hours ago but when she was in the room after two hours. When she returned, she found Nosheen’s body.

While the parents are worried about the mysterious death of two female students, the female students are also suffering from fear. Therefore, there should be a thorough investigation of the incidents and if there is any conspiracy, it should be exposed and those responsible should be brought to justice so that such incidents can be prevented.