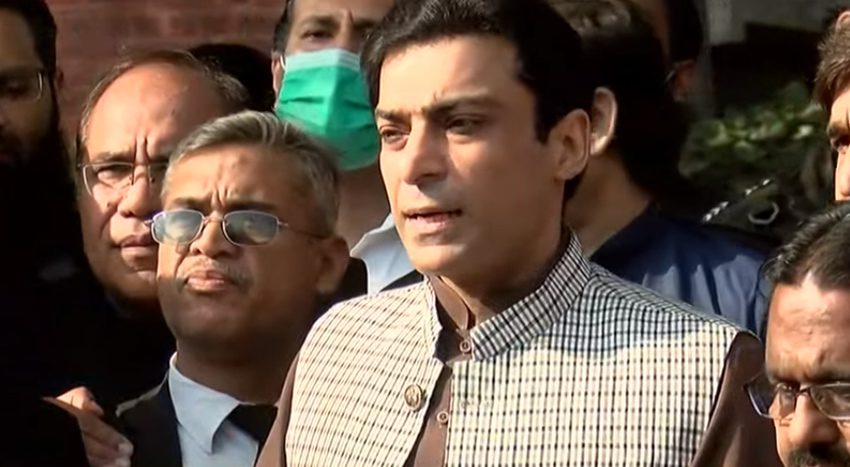 PML-N sources have claimed that the swearing-in ceremony of newly-elected Punjab Chief Minister Hamza Shahbaz will be held today.

On which it has been suggested to the President that Chairman Senate Sadiq Sanjarani should take oath from the Chief Minister of Punjab. It is to be noted that earlier President Arif Ali had also refused to take oath from Prime Minister Shehbaz Sharif and the federal cabinet due to ill health. 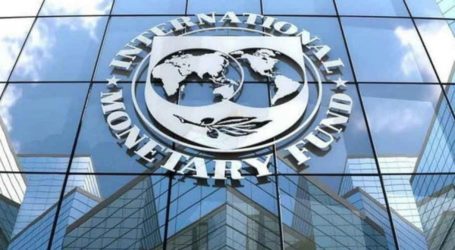 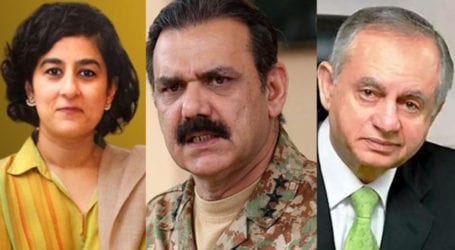 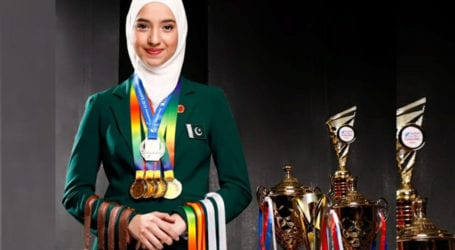