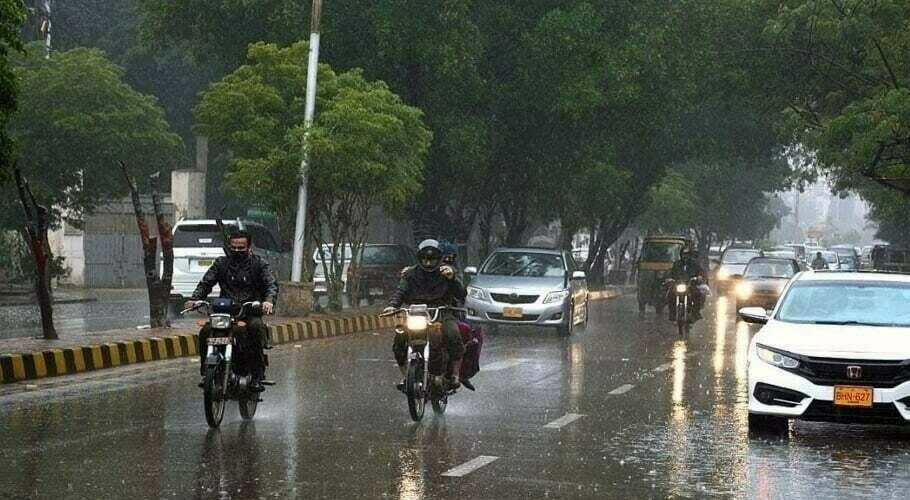 Pakistan Meteorological Department (PMD) has forecast a fourth monsoon spell for Sindh, including Karachi, which may cause rainfall from August 5 to 8.

The forecast shared on Sunday by the department also stated that Karachi may receive showers from August 6 to 8, a day after the fourth monsoon system would enter Sindh.

However, the PMD refrained from predicting the intensity of rain, stating that it would only become clear in the next two days.

Morover, PMD’s July 31 outlook has predicted ‘mainly dry weather’ in the province except for Karachi, Thatta, Sujawal, Tharparker, and Badin where light rain or drizzle is expected on Sunday and Monday.

Meanwhile, the PMD also released the cumulative rainfall data for the entire province.

Within Karachi, the highest amount of downpour was reported in Masroor Base amounting to 606mm during the current month followed by 587mm in Gulshan-e-Hadeed and 524mm in DHA.

The least amount of rainfall was reported in Gadap Town (165mm) and Korangi (183mm).

On the other hand, the highest amount of thundershower in Sindh excluding Karachi was reported in district Padidan, 535.4mm, in the month of July.

Badin received 335.7mm of rain during the same time frame, while Thatta and Dadu experienced 297.3mm and 239mm of showers respectively.

In contrast, Mithi received only 116m of downpour up to the present. 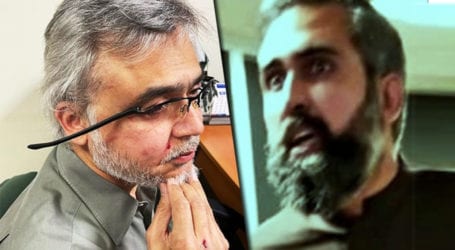 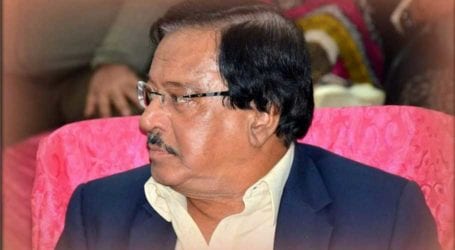 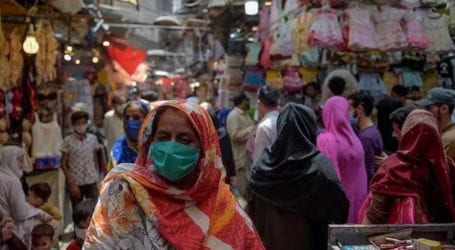