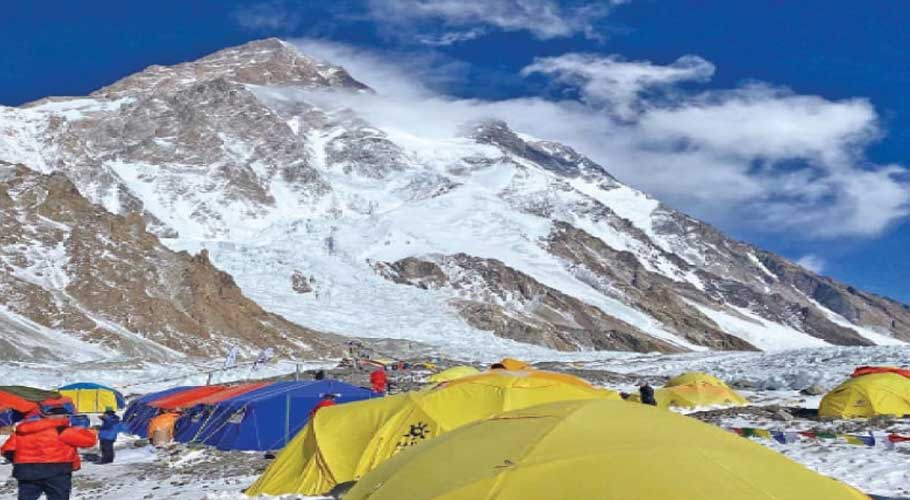 ISLAMABAD: A team of Nepalese climbers on Saturday broke the previous record during winters of climbing as high as 26,000 feet while attempting to scale K2, according to a trekking company leading one of the expeditions.

According to the Alpine Club of Pakistan (ACP), the maximum height achieved by teams in winters in the past was 25,320 feet. Dozens of mountaineers have been competing over the past few weeks to summit the world’s second-highest mountain, the last peak above 8,000 metres to be topped in wintertime.

“WE DID IT,” tweeted Seven Summit Treks. “The Karakorum’s ‘Savage Mountain’ been summited in most dangerous season: winter. Nepalese climbers finally reached the summit of Mt K2 this afternoon at 17:00 local time,” it added.

16 Jan 2021🇳🇵🏔🇵🇰
WE DID IT, BELIVE ME WE DID IT- JOURNEY TO THE SUMMIT NEVER DONE BEFORE
🦾The Karakorum’s ‘Savage Mountain’ been summited in most dangerous season:WINTER
Nepalese Climbers finally reached the summit of Mt. K2 (Chhogori 8611m), this afternoon at 17:00 local time. pic.twitter.com/O530X3WgKh

Since the maiden attempt in 1987-1988, just a handful of winter expeditions have been attempted on the storied 8,611-metre (28,250-feet) mountain in the Karakoram range along the Chinese border.

None had got higher than 7,650 metres until Saturday when the good conditions allowed the climbers to push ahead. This winter an unprecedented four teams totalling around 60 climbers converged on the mountain, more than all the previous expeditions put together.

Known as the “savage mountain”, winds on the peak can blow at more than 200 kilometres per hour (125 miles per hour) and temperatures drop to minus 60 degrees Celsius (minus 76 Fahrenheit). 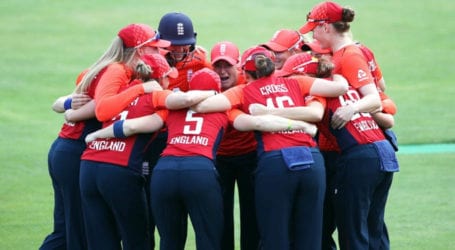 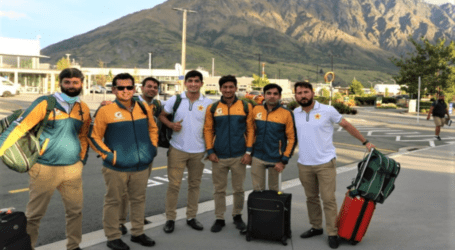