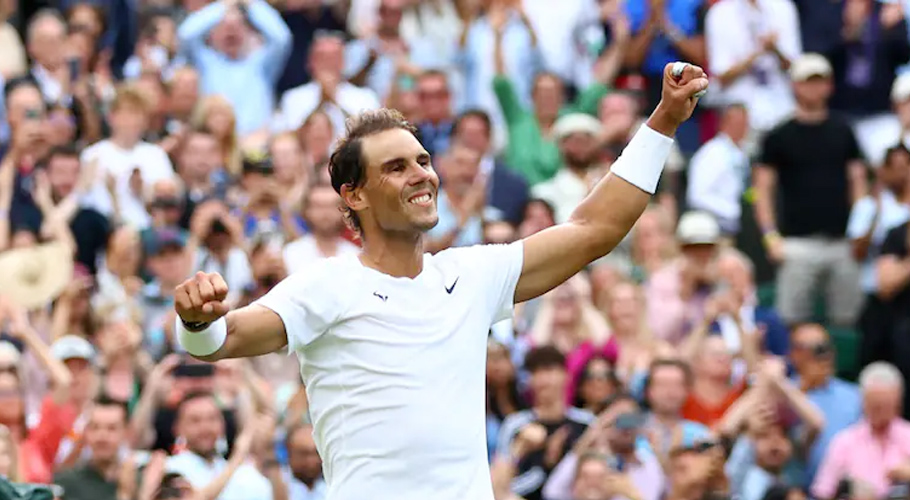 Rafael Nadal has withdrawn from the upcoming hard-court tournament in Montreal because of the abdominal injury that caused him to pull out of Wimbledon ahead of the semifinals.

The Spaniard had been 19-0 in Grand Slam matches this year when he decided the injury was too much at Wimbledon. He won the Australian Open and the French Open to increase his major total to a men’s record 22 — one more than Novak Djokovic and two more than Roger Federer.

Nadal is a five-time champion in Montreal.

“I have been practicing for a while now without serving and started with to serve four days ago. Everything has been going well. However, yesterday, after my normal practice, I felt a slight bother on my abdominal and today it was still there,” Nadal said in a statement.

“After speaking with my doctor, we prefer to take things in a conservative way and give a few more days before starting to compete.” American player Mackenzie McDonald will replace Nadal in the draw.

Djokovic withdrew from the Montreal tournament on Thursday because he was not vaccinated against COVID-19 and is therefore not allowed to enter Canada. 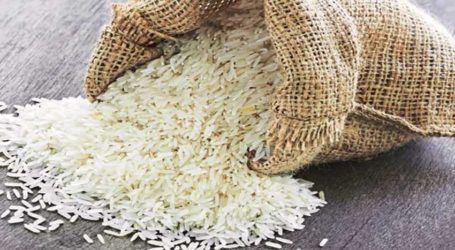 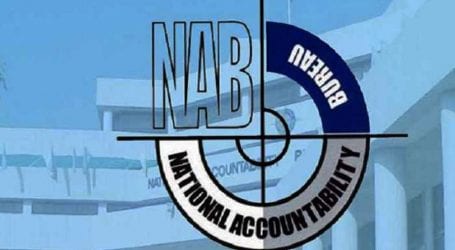 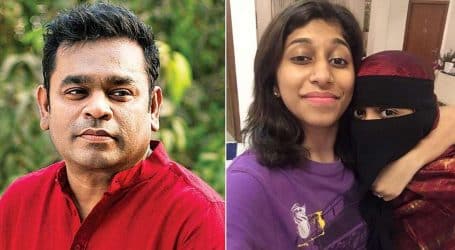