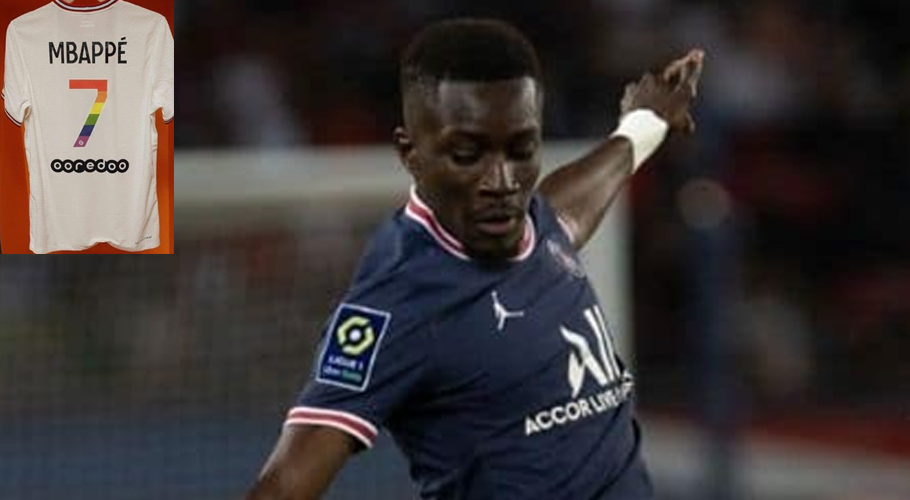 Paris Saint Germain’s defensive midfielder, Idrissa Gana Gueye, has been getting immense support from his country after he refused to wear the rainbow flag while playing in Ligue 1.

Gueye has spent his entire life in Senegal, and every country has its own culture and religious norms. Last month, he came under fire for refusing to participate in Ligue 1 match against Montpellier because he did not want to wear a shirt with the LGBT pride flag.

PSG manager, Mauricio Pochettino, while commenting on Gueye’s absence from the team said that the player was not injured but left the team for personal reasons.

Bacary Cisse continued by saying that they should not condemn the footballer as he may be able to defend what he did and because all Senegalese citizens support him and consider him as a hero. 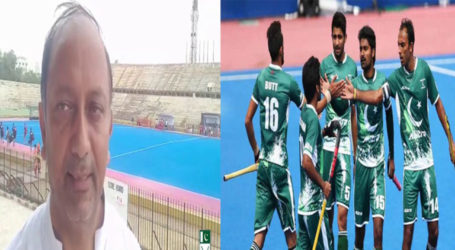 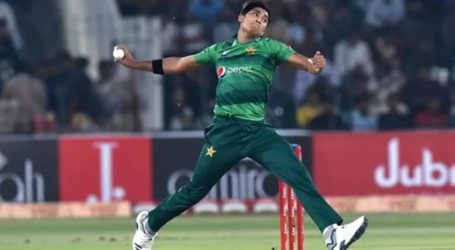 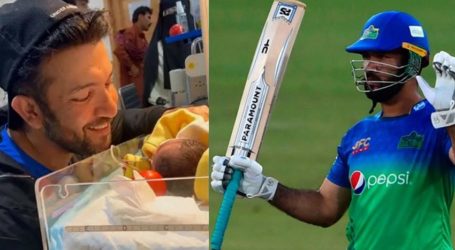