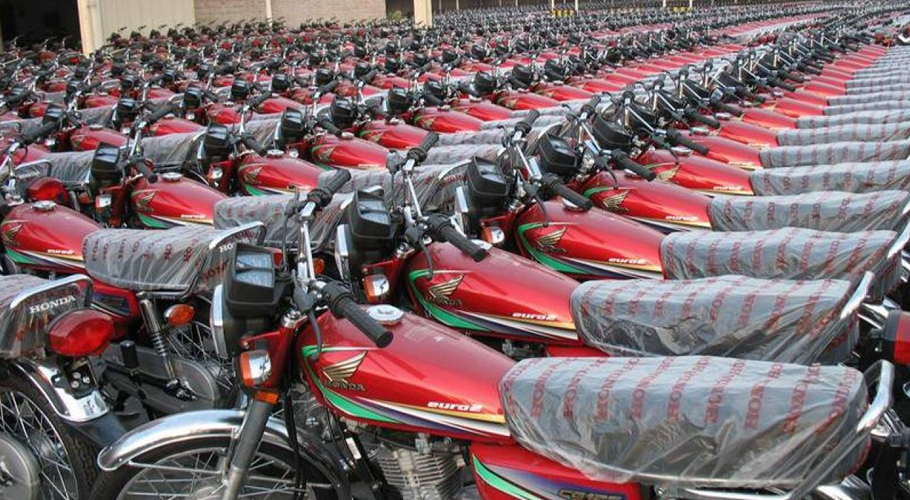 KARACHI: Atlas Honda and Yamaha on Monday notified a hike in prices of their motorcycles by up to Rs15,000 and Rs20,500, respectively.

Meanwhile, Suzuki has stopped taking new orders for bikes and the market expects it to announce an increase in the prices of its motorcycles soon, a media report said.

Other motorcycle makers such as United Auto Industries have also announced price increases.

The auto sector depends heavily on imports, especially on the imported auto-grade steel. Due to the low localization level, the rupee depreciation also affects car and bike prices.

Experts from the sector say that the hike in international prices of raw material and surge in freight cost post Covid-19 are primary reasons driving the increase in motorcycle and car prices. The two-wheel segment is not the only one that has seen a surge in prices because car prices have also risen up to 55% in the ongoing fiscal year.

Pakistan reportedly sold over 300,000 bikes in July as the industry reopened after several months due to the Covid-19 pandemic. This was the highest-ever number of bikes sold in a month in the country. 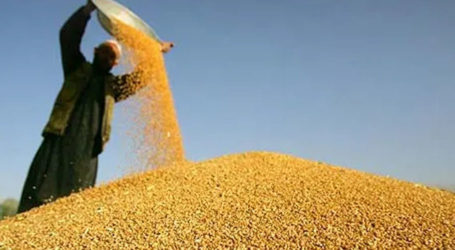 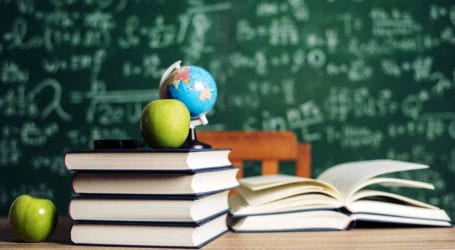 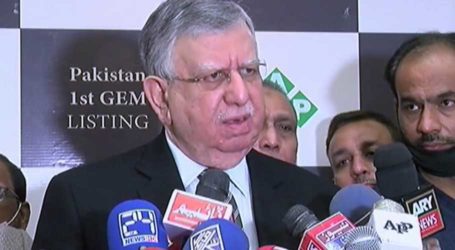