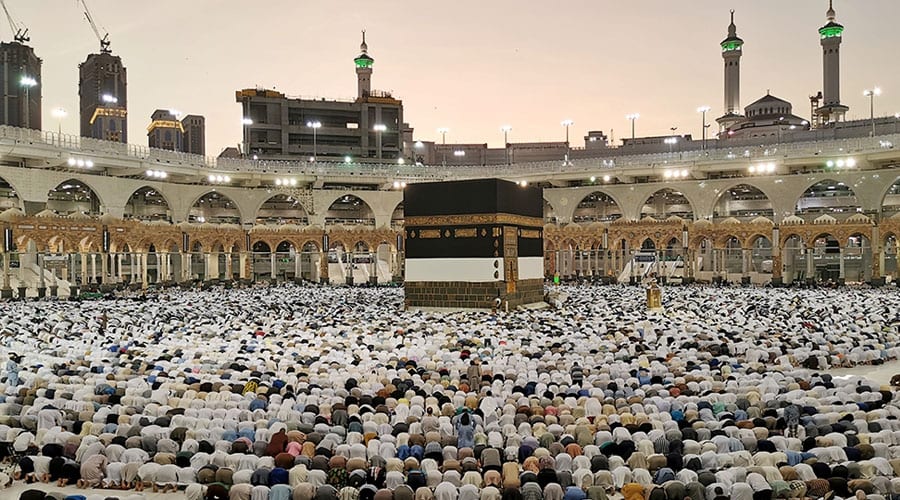 Joint Secretary Hajj Usman Sarosh Alvi, in a statement on Wednesday, said Hajj applications would be received till May 13.

He informed that the Hajj application must be accompanied by a passport, health certificate, Saudi approved vaccine certificate, and token amount of PKR 50,000.

Earlier, talking to the media, the Religious Affairs Ministry’s Spokesperson Muhammad Umar Butt said the ministry had relaxed some rules in a bid to facilitate the Hajj pilgrims at the maximum level.

He said the rules were relaxed in the specific cases on the strong insistence of the pilgrims.

He said the pilgrims whose passports were not valid till January 5, 2023, could also submit Hajj applications on the tokens provided by the Passport Office for their passports’ renewal, provided they must submit the new passports by May 18, 2022. Otherwise, it would be considered a failure, he added.

He further said other applicants were required to submit their passports along with the Hajj applications in designated branches of the scheduled banks.

Umar Butt said the overseas Pakistanis could also apply for Hajj on the photocopies of passports and National Identity Card for Overseas Pakistanis valid till January 5, 2023, provided that they must send a request for booking in the last Hajj flights to the ministry through their banks and take full responsibility if their visas were declined in case of late submission of the passports.

It was mandatory for them to provide their original passports before Zul Qadah 20, he added.

He said those who performed Hajj between 2015 and 2019 were not eligible to apply under the government Hajj scheme this year, except for those men who were Shariah Muharram of the females’ relatives who had not performed Hajj during the said period.

He said children under the age of 12 who had not been vaccinated could also apply for Hajj. This matter was subject to approval from the Saudi Ministry of Hajj and Umrah.

He said all the 14 selected banks had been issued instructions regarding these rules. 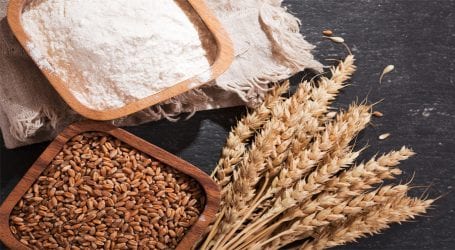 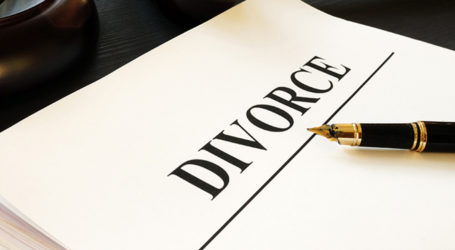 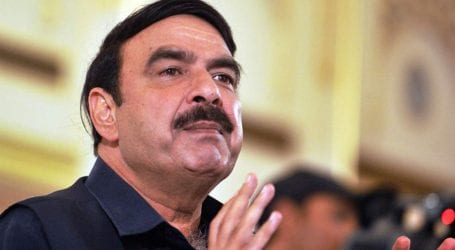