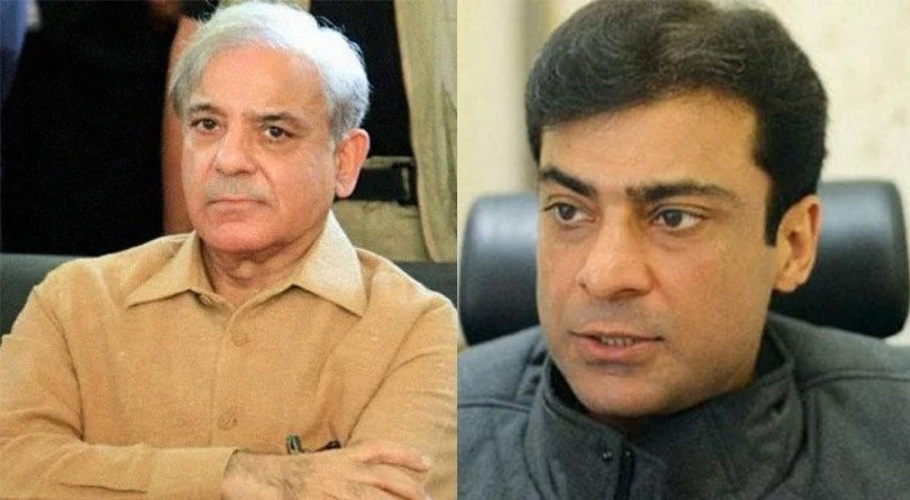 It may be recalled that the Lahore Special Court had summoned the prime minister and Punjab Chief Minister in a money laundering case.

Strict security arrangements have been made on the arrival of the prime minister in the court and other officials have been evicted from the court premises.

PM Shehbaz Sharif’s lawyer Amjad Pervez will give arguments to confirm the interim bail while he has demanded a report on the arrest of the co-accused.

Earlier on May 21, the special court had extended the interim bail of Prime Minister Shehbaz Sharif and Punjab Chief Minister Hamza Shehbaz in a money laundering reference. 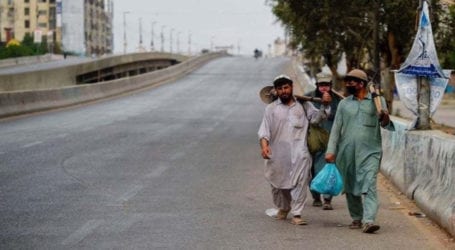 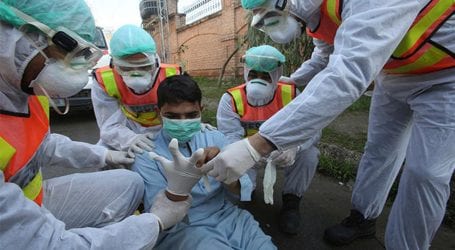 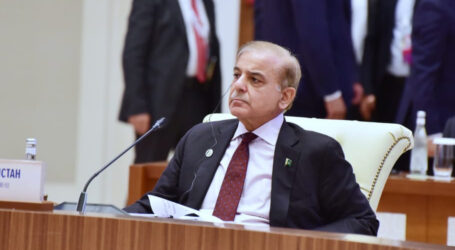