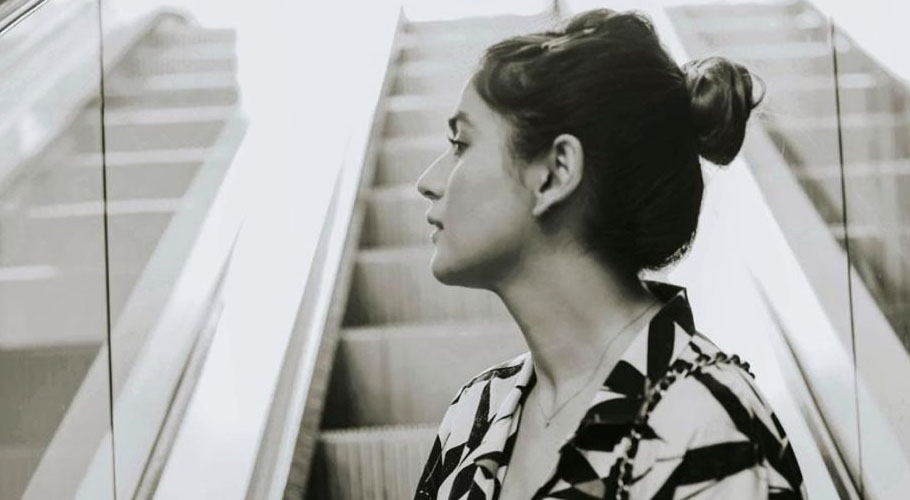 After a day of detox, the ‘Tera Woh Pyaar’ singer has made a return to social media. She had temporarily deactivated her Instagram in June for unknown reasons. Taking to Instagram, Momina Mustehsan shared her charming photo and announced her return.

In the caption, she wrote, “Hello, it’s me. my Instagram break went on longer than anticipated. Living offline is beautiful.” She further explained, “Being exposed to so much content, information and stimulus can be overwhelming- it can almost make you believe it’s a big bad world out there. But that’s not true. We all know the downside to social media, but the upside is that everyone has the opportunity to be heard and to tell their stories firsthand.”

She concluded the post by saying, “The concept of the ‘other’ is shrinking. We are all the same, and not the same. Life is a big puzzle and we all hold different pieces to the larger picture. We all have little solutions to the bigger problem. We just need to be human together.”

Momina Mustehsan is a Pakistani singer-songwriter, musician, and social activist. In 2017, BBC named her one of the 100 most influential women, and the following year, Forbes featured her among its “30 Under 30” Asia list along with nine other Pakistani individuals. 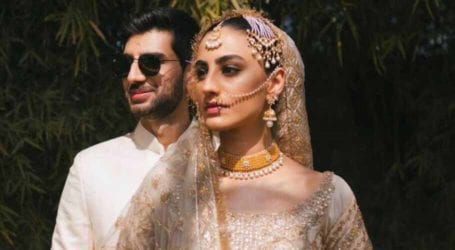 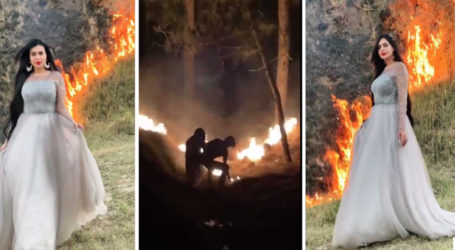 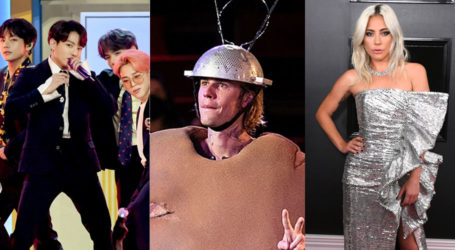