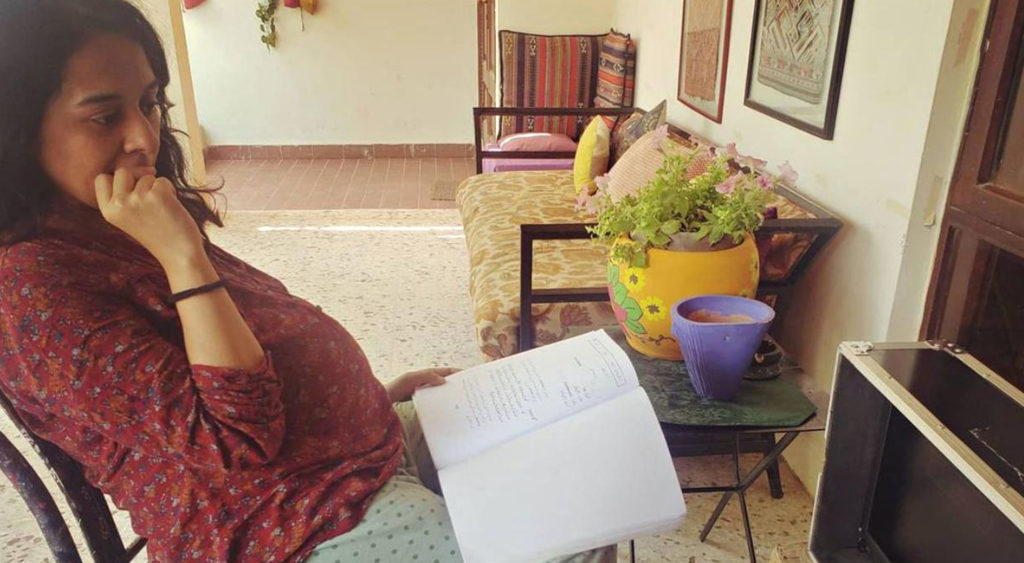 KARACHI: Famous Pakistani actress and writer Yasra Rizvi has taken a dig at people who are only talking about her pregnancy and not her directorial venture.

The actress took to Instagram and shared how disheartened she felt by the media for only talking about her pregnancy and not her directorial venture. 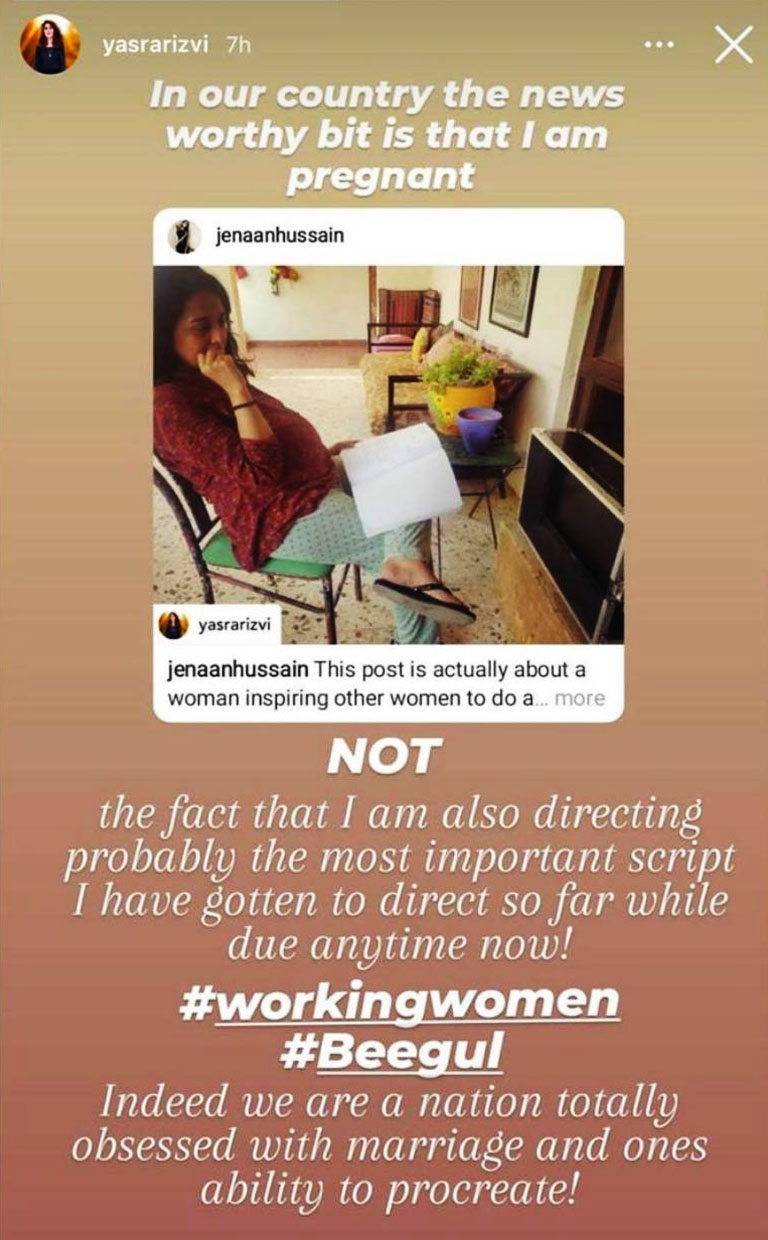 Yasra Rizvi wrote in her post that the news that she is pregnant, “It is valuable in our country but it is not that I am going to direct an important script,” she wrote. Yasra Rizvi is expecting her first baby. She shared two photos in which she can be seen caressing the baby bump while reading a script of a drama serial that the actor has been working on for quite some time.

The actress married Abdul Hadi in 2016. The couple especially Yasra was brutally criticised on the internet who had with her for marrying a man ten years younger than her. 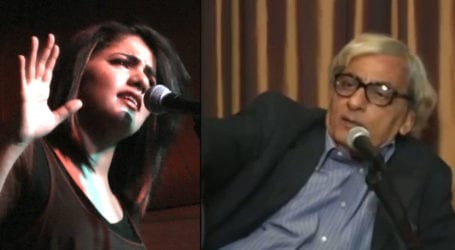 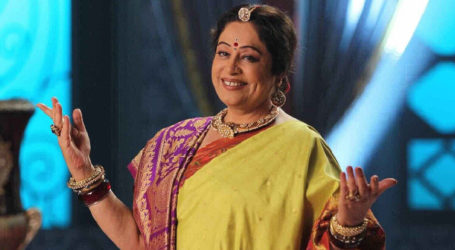 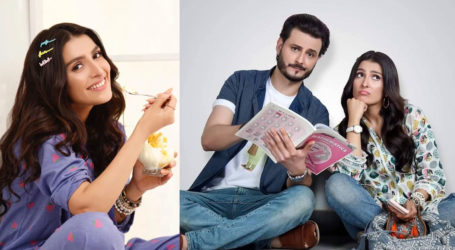