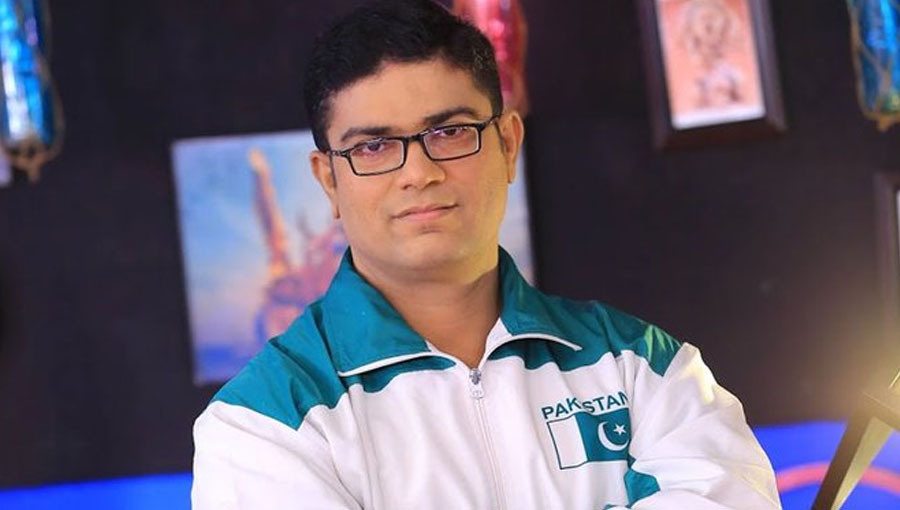 DIGP Dr Maqsood Ahmed applauded Muhammad Rashid for rendering his services for SSU commandos voluntarily and said his services would play a positive role in encouraging police personnel and SSU commandos to showcase their talents at all forms.

The DIGP added that SSU has always remained promoter of sports, as in the past many SSU Commandos won competition and acquired medals at national and international levels.

Muhammad Rashid expressing his views, extended his gratitude to the DIGP Security for acknowledging his accomplishments and talent, and said he will try his level best to train commandos and make them able to represent the country at international level.
Later, DIGP Dr  Maqsood Ahmed had also presented souvenir to Muhammad Rashid Naseem. 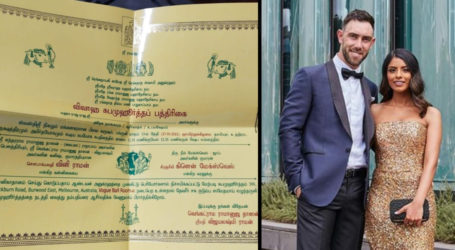 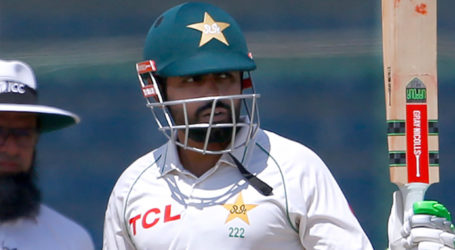 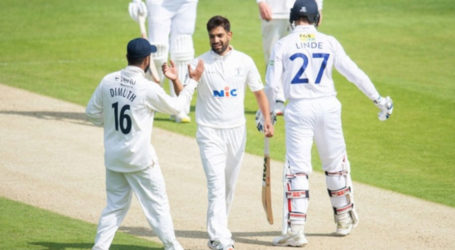