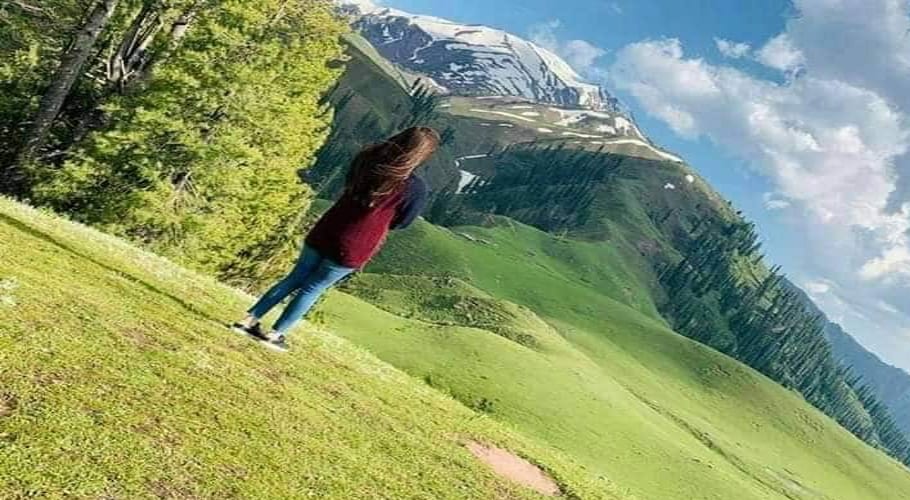 ISLAMABAD: Islamabad Wildlife Management has closed the Margalla Hills National Park for the public as COVID-19 cases rise in different major cities across the country.

The chairperson, however, clarified that the park will be reopened on March 24 for weekdays only.” Trails will be closed on Saturday and Sunday,” she added.

ATTENTION: Margallah Hills National Park, which includes Trails 2,3,4,5 & 6, is now shut to public due to current spike in COVID-19 & upcoming March 23rd parade. Park & trails will re open on March 24th for week days only. Trails will be closed on Sat & Sun ⁦@WildlifeBoard⁩ pic.twitter.com/OMvgFy6rnf

According to data from the National Command and Operation Centre (NCOC), the cases of the virus have risen sharply over the past couple of days, with the positivity ratio in Islamabad climbing to 7.7 percent.

NCOC said the national positivity ratio of Pakistan shot past seven percent on Tuesday after over 2,500 cases were reported during the last 24 hours.

According to National Command and Operation Centre (NCOC), Pakistan recorded 58 more COVID-19-related deaths in the past 24 hours, taking the overall death toll to 13,595. With the fresh inclusion of the 2,511 infections the national tally of cases now currently stands at 609,964.

The total count of active cases is 23,355 and the positivity rate increases up to 7.11 percent. In the past 24 hours, as many as 1,136 patients have recovered from the virus and 1,895 patients are still in critical condition.

A total of 35,303 tests were conducted across the country during this period. Overall 573,014 people have recovered from the deadly disease so far while 9,565,066 samples have been tested thus far.

The government has imposed a smart lockdown in various parts of the country as the number of cases has spiked for the past few weeks.

A lockdown has been imposed in Islamabad and major cities, wearing face masks has become mandatory; and commercials activities such as markets, shopping malls and marriage halls have been ordered to be closed early. 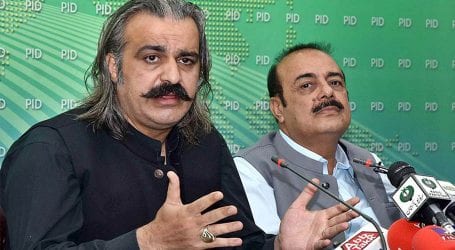 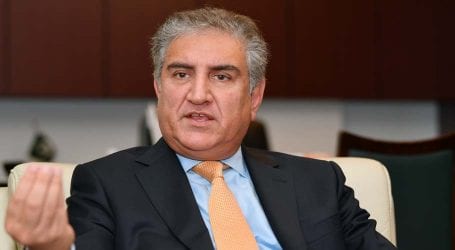 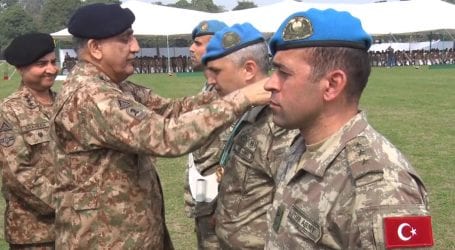