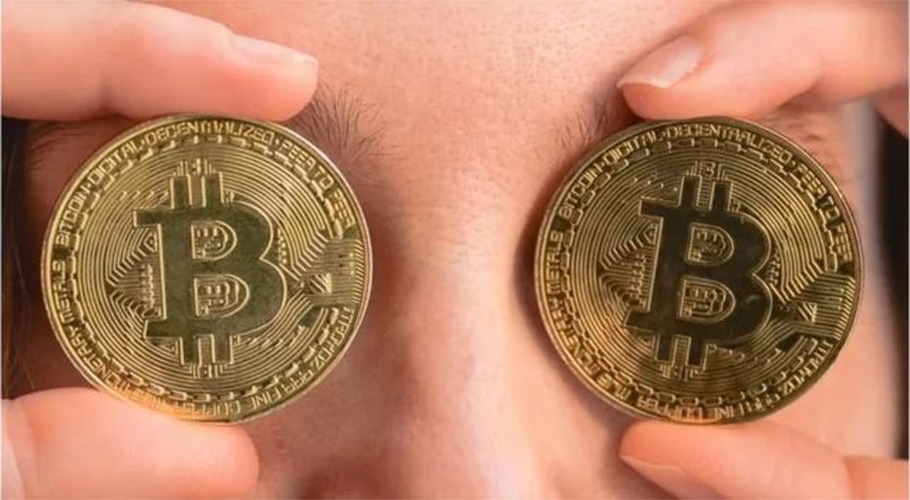 A computer engineer who accidentally threw away a hard drive containing more than $180 million worth of bitcoins has decided to turn to artificial intelligence to find them.

According to the details, 37-year-old James Howells, during an office cleaning in 2013, separated the hard drive from an old laptop containing 8,000 bitcoins.

However, now nine years later, the hard drive is believed to be in a landfill in Newport, South Wales, where thousands of tonnes of waste are stored. It may be noted that the local administration had earlier rejected the 37-year-old computer engineer’s multiple requests to find the hard drive at the location.

However, recently, James Howells has proposed using AI technology to filter waste using a mechanical hand. According to the plan, several environmental and data recovery experts will be hired by James Hoyles, while robot dogs will be deployed during the search to ensure that no one steals the precious hard drive.

James Howells said, “Excavating a waste site is a major operation. Funding has been secured for this. We have also hired an AI expert. With this technology, we can easily locate a hard drive.”

He said that we have also hired an environmental team, our team consists of various experts and thus we have been able to do this work. He also believes that the search could take 9 to 12 months, pending approval from local authorities, which is no guarantee of success or recovery of the bitcoins from the hard drive.

However, if all goes well, James Howells has promised to use the money to help Newport’s population and invest in cryptocurrency projects.

On the other hand, a spokesman for Newport City Council said that it is our duty to manage the site, the exploration of the waste site could create environmental hazards and we cannot accept that, so we cannot decide to grant permission. 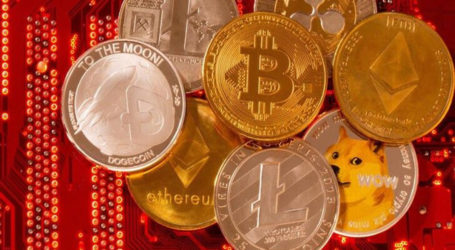 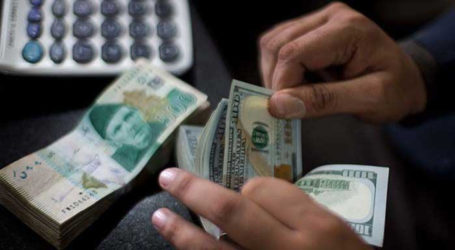 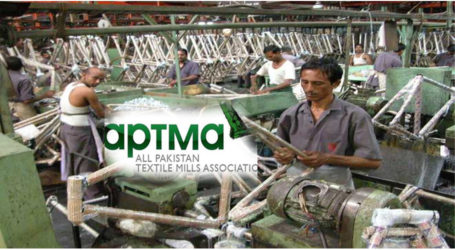