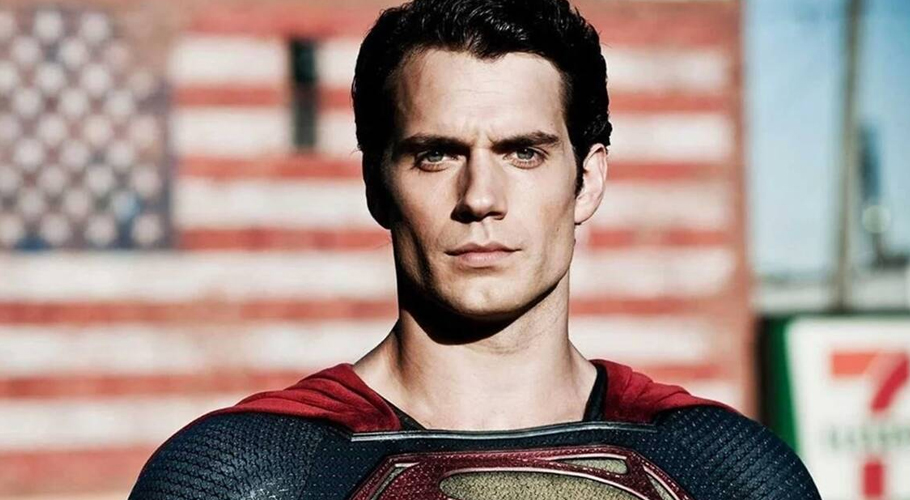 A report has come out revealing that Warner Bros. Pictures has still not finalized plans for the Superman reboot being written by Ta-Nehisi Coates.

Warner Bros. Pictures has been going through some major restructuring in what to do with Superman, as Henry Cavill is ‘aging out of the role’.

Veteran studio chief Toby Emmerich was moved on earlier this week, with Zaslav clearly pulling the strings moving forward, and according to sources, Zaslav has instructed his team to ‘scratch every Superman project in development and start fresh with Cavill’.

This uncertainty surrounding Superman’s movie future is a far cry from the days when Henry Cavill’s version of the character was launching the DCEU with Man of Steel. That ended up being Cavill’s only solo movie in this franchise, as he shared lead duties with Ben Affleck in Batman v Superman: Dawn of Justice, and then was part of Justice League’s ensemble.

While Cavill has expressed interest in making Man of Steel 2, this is one of those DC movies that has simply declined in development hell. With WB now reportedly thinking that Cavill is close to getting too old to keep playing Superman, the studio needs to decide soon if they want to keep him as the Kryptonian hero or recast the role. 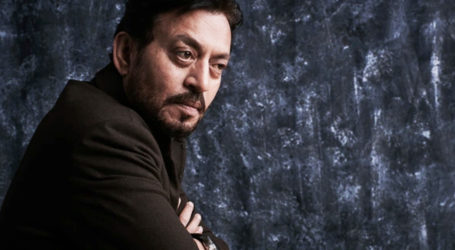 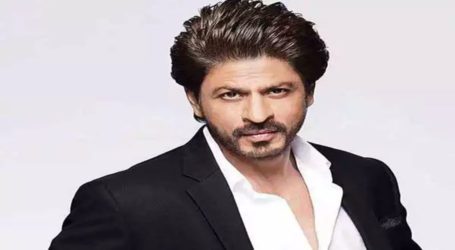 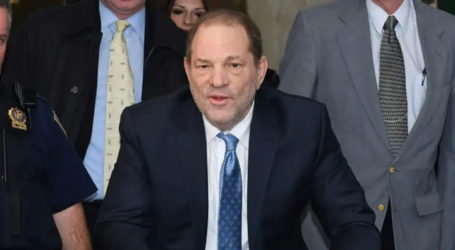