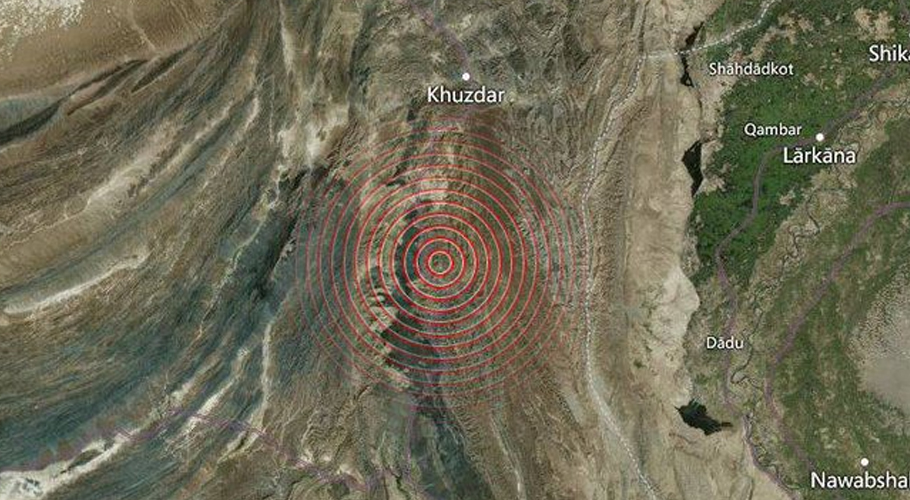 QUETTA: An earthquake of magnitude 5.2 jolted Lasbela district and other parts of Balochistan province on Friday morning.

It was further reported that tremors were also felt in Wadh tehsil of Khuzdar while Sonaro and other parts of the district were also affected. The tremors caused panic among the local residents people fled their homes in panic.

The US Geological Survey said an earthquake with a magnitude of 5.1 jolted 49 kilometres south of Dalbandin city of Chaghi district at 00:48:02 GMT on Friday.

The epicentre, with a depth of 10.0 kilometres, was initially determined to be at 28.4517 degrees north latitude and 64.3204 degrees east longitude, it added.

In October last year, a 5.9-magnitude earthquake resulted in 22 deaths and injured over 200 in Balochistan. The deadly earthquake with a magnitude of 5.9 at the Richter scale struck parts of the province including Quetta.

According to National Seismic Monitoring Centre, Islamabad, the epicentre of the quake was located in Harnai at the depth of 15 kilometres.

Deputy Commissioner had said the roofs and walls of more than 100 houses collapsed in Harnai and Shahrag. Harnai was the worst-affected remote mountainous area of Balochistan by the quake. 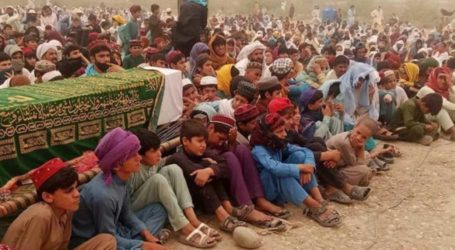 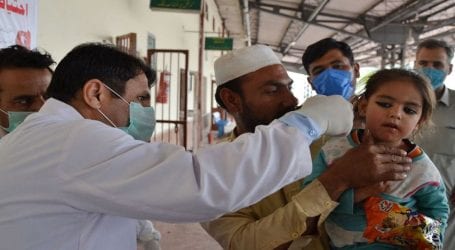 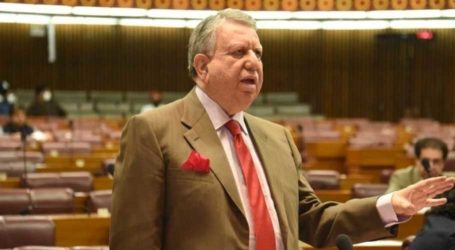