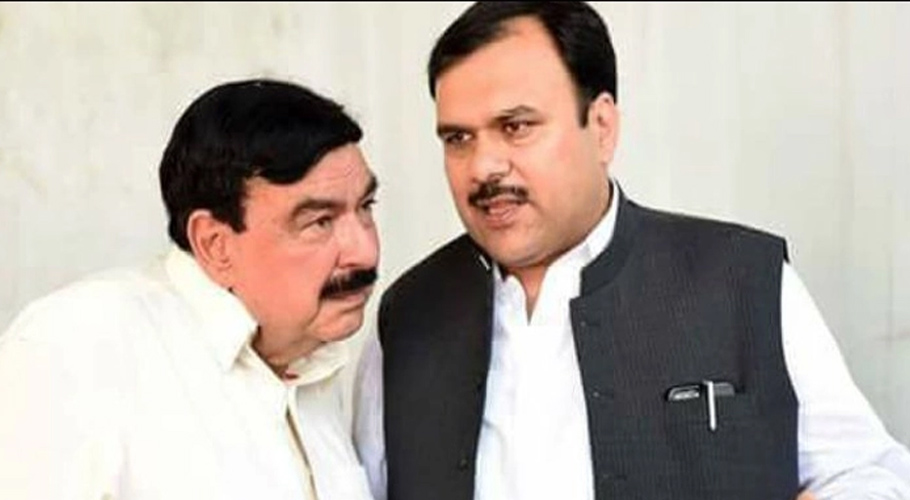 Rashid Shafiq was arrested at the Islamabad International Airport upon his arrival from Saudi Arabia on May 1 after a case was registered after sloganeering and heckling the official delegation of Prime Minister Shehbaz Sharif.

During the last hearing, he was sent to jail after being remanded in police custody for another two days. Sheikh Rashid Shafique was presented before the duty judge where police sought his physical remand for seven days to probe his alleged involvement in the incident.

He was nominated in a case filed against PTI leaders in Faisalabad. On the night following incident, MNA Shafique had posted a video from his cell phone, supporting the incident. 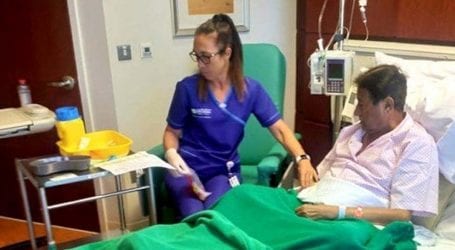 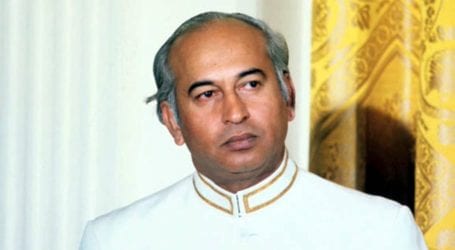 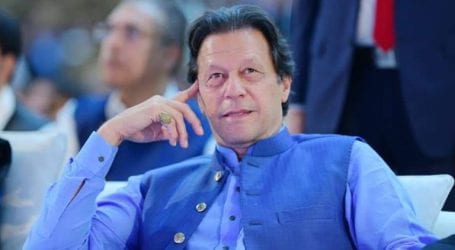