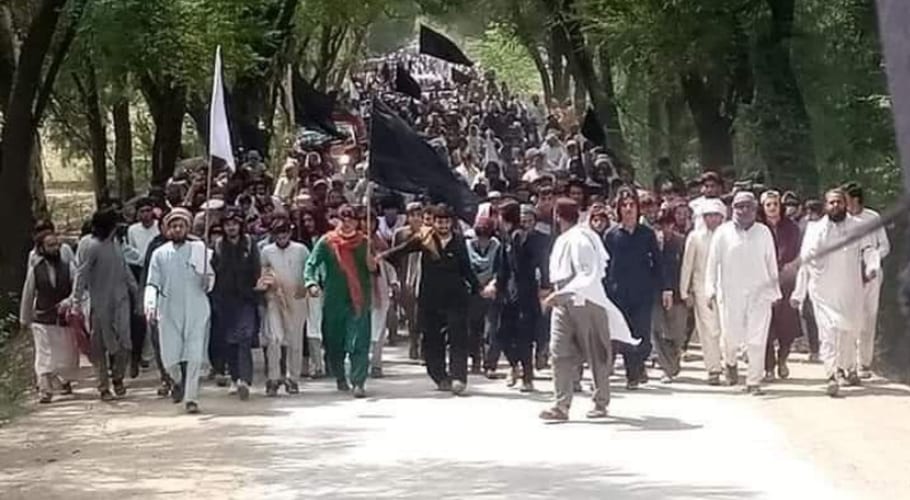 BANNU: Members of Pakistan’s Janikhel tribal community and relatives of four teenage boys whose bullet-riddled bodies were found last week began a protest march towards Islamabad on Sunday after a protest sit-in outside the Janikhel police station in Khyber Pakhtunkhwa’s Bannu district.

The members of Pakistan’s Janikhel tribal community and relatives of the boys have been protesting the brutal killing of the four boys, aged between 13 and 17, who had gone out bird hunting when they went missing about three weeks ago. Their bodies were found last Sunday buried in a field by a shepherd grazing his cattle.

On Sunday  (today) around more than 10,000 people from the Janikhel area of Bannu bordering South Waziristan started a long march to Islamabad along with the bodies of the slain boys, demanding action against culprits involved in the killing.

Meanwhile, Police blocked the road in Bannu and stopped the people from marching for several hours before they were permitted to proceed on their path.

However, the situation turned uptight when the protesters entered Bannu city, with police firing tear gas at them and resorting to aerial firing to disband the marchers. In response, the protesters pelted stones at the police.

The protesters alleged that police stopped them forcibly and used tear gas to disperse them, adding a large number of policemen had been deployed to stop the march.

The people claimed that they were protesting peacefully and demanding of the government to take action and expose the elements behind the killing of the four young boys.

On Wednesday, the provincial authorities sent Transport Minister Malik Shah Mohammad Khan along with local administration officials to negotiate with the tribesmen and request them to end the sit-in which has now gone on for five days. The clan has refused.

Sources said that thousands of Janikhel tribesmen had collected cash donations to arranging about 400 vehicles to move the sit-in to Islamabad.

The demands include action against an official in the Janikhel area in whose jurisdiction the murders took place, a ban on a display of arms and compensation for the bereaved families of the slain boys, sources said. 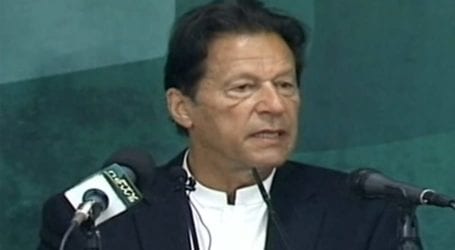 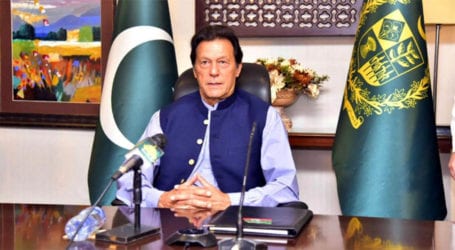 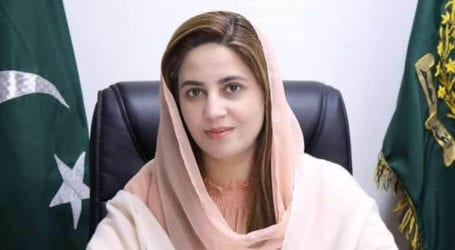