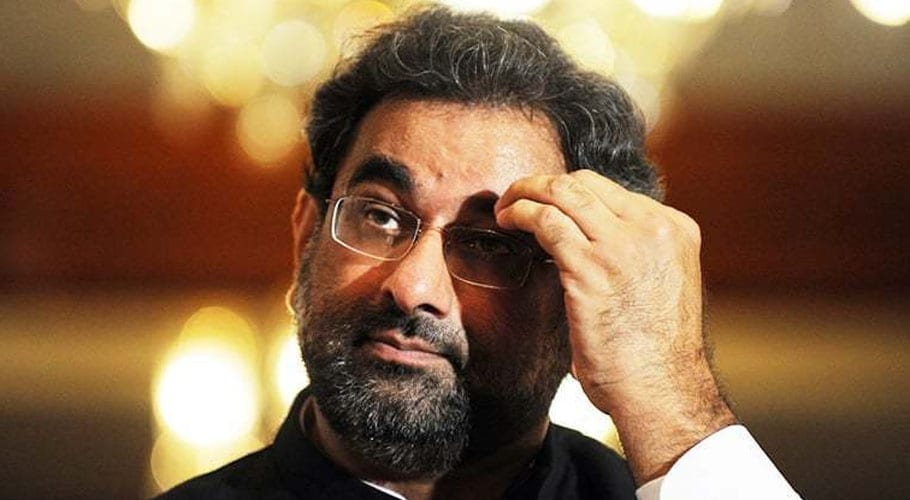 Abdullah Shahid Khaqan and Haider Shahid Khaqan along with their wives reached the NAB office located in Rawalpindi to record statements in the same case.

Shahid Khaqan Abbasi was arrested by the National Accountability Bureau (NAB) while en-route to Thokar Niaz Baig in Lahore on 18th July in a multi-billion-rupee case related to the LNG import contract.

As the minister for petroleum and natural resources, he has been accused of granting contracts on LNG Terminal to Tri-partial agreement, LSA with EETPL and LNG import from Qatar.

In June 2018, the NAB approved inquiry against former premier Nawaz Sharif and Abbasi, who was the former minister for petroleum and natural resources at that time, in granting contract of LNG terminal for 15 years to their selected company. In January, the NAB interrogated Miftah Ismail in the same case.

According to NAB documents, the contract for the LNG import and distribution was awarded to the Elengy Terminal, a subsidiary of Engro, in 2013 in violation of the Public Procurement Regulatory Authority (PPRA) rules and relevant laws. 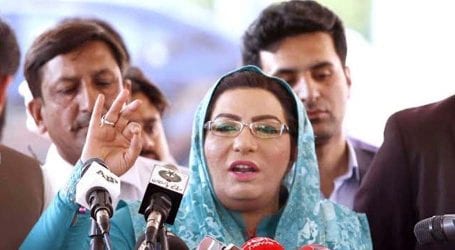 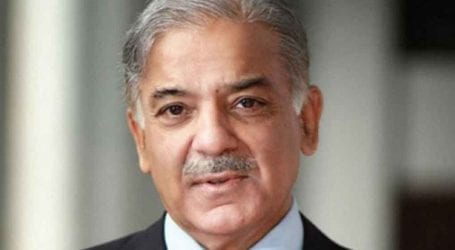 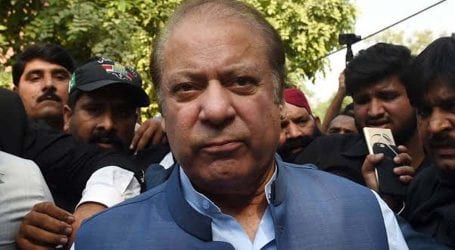