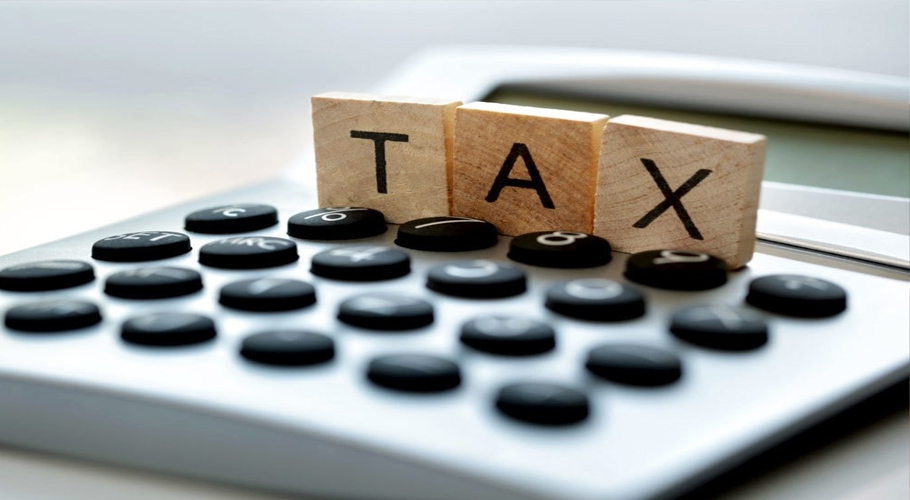 The verdict reads the collection of GST in the electricity bills is nullified and the amount should be returned to the lawyers if anyone of them has paid the bill with the GST.

It is worth mentioning that the incumbent federal government through Finance Bill 2022-23 imposed fixed regime tax on the shopkeepers through electricity bills.

Lawyers are not the retailers or shopkeepers on which fixed GST can be applied, the court in its verdict.

Earlier, the K-Electric spokesperson clarified Sunday that the company has no objections to removing the general sales tax (GST) on the electricity bills which was announced by the federal government in the current fiscal year’s budget for all power distribution companies.

The spokesperson clarified that the company respects the business community and is standing side-by-side with them. K-Electric will immediately enforce the amendment in the order related to the tax. 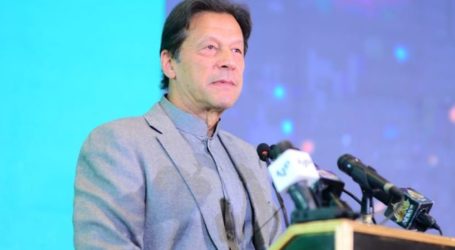 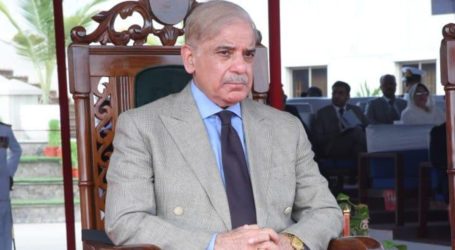