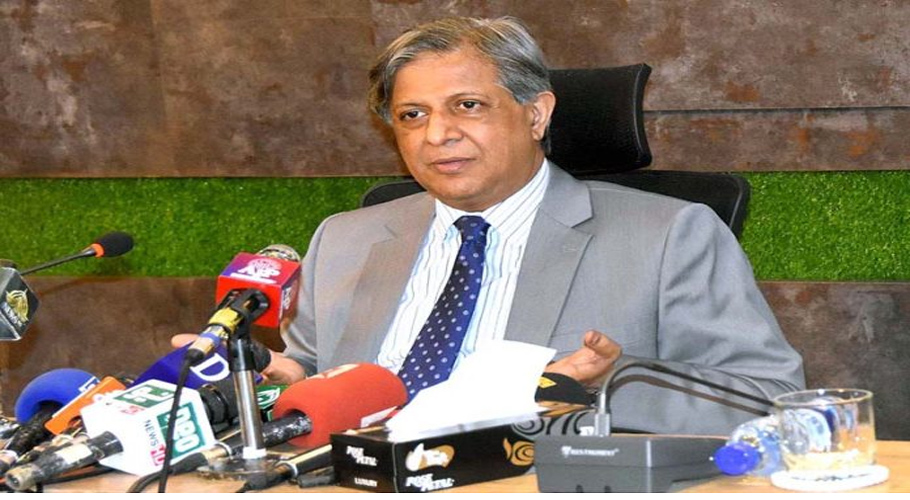 Addressing a joint news conference, along with Prime Minister’s Advisor Qamar Zaman Kaira, in Islamabad on Thursday, he said it is not a new law as it was enacted in 2018. He said all the political parties, including PML-N, PPP, PTI, and others, approved this law in 2018. He said Senator Mushtaq Ahmed Khan of Jamat-e-Islami has proposed an amendment in the law to prevent its misuse.

The Law Minister said transgender persons are also human beings and this legislation is meant to protect their rights, including inheritance, education, employment, health, and purchasing a property. He said use of transgender persons for begging shall be punishable under the law.

Azam Nazir Tarar said opinion of the Chairman Islamic Ideology Council was also sought with regard to Transgender bill. He said it is a wrong interpretation that intersex marriages have been allowed through this bill.

Speaking on the occasion Qamar Zaman Kaira said we support Senator Mushtaq’s amendments in the bill. He said one should refrain from disgracing a person in the name of criticism.

Answering a question, Qamar Zaman Kaira warned PTI Chief Imran Khan that organizing peaceful march is a democratic right of the opposition, but no one will be allowed to violate law. He said protestors will not be allowed to enter the Red Zone and strict action will be taken against the violators.

To another question, the Advisor said the Federal Government reserves the right to take legal measures if a provincial government conspires against it.

Replying to a question, he said the government is considering regulating social media to stop its misuse. He also advised PTI Chief Imran Khan to shun the politics of agitation and adopt a democratic and civilized way of bringing a no-confidence motion against the government or wait for the next general election. 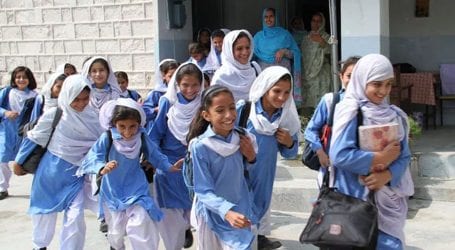 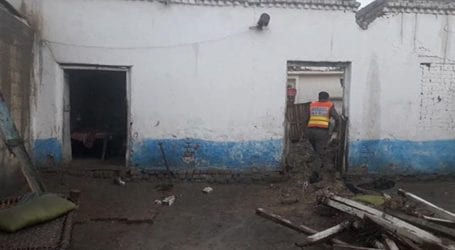 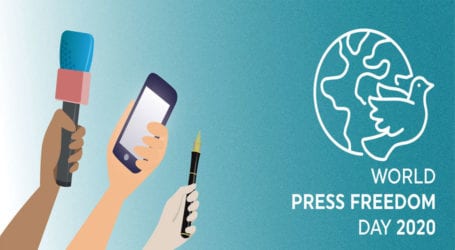