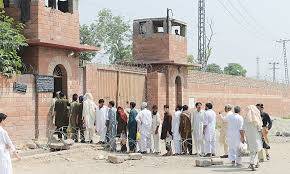 LAHORE: Shehryar Safder from Lahore’s Shahdra area wants the government to construct a place of worship in prisons for the members of religious minorities.

He filed a petition in Lahore High Court on Thursday. In the filed petition he has asked the court to order the construction of worship places for the people who belong to religious minorities.

The writ petition emphasizes that it is a fundamental right of the religious minorities under Article 20 (every citizen shall have the right to profess, practice and propagate his religion) and Article 25 (equality of citizens) of the Constitution.

The petition names the Punjab government and prisons IG as respondents. It has been stated that there are mosques inside jails for Muslims prisoners. Whereas, for Christians and Hindu prisoners there are not any such facility.

“Pakistan takes care of its minorities and gives them the right to practice their religion freely”, the petition says. There are more than 48,794 prisoners in jails across Punjab. 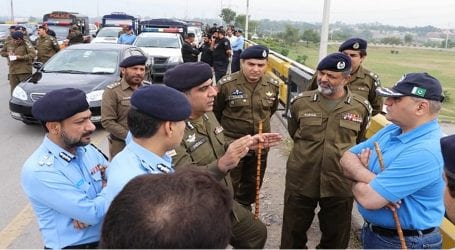 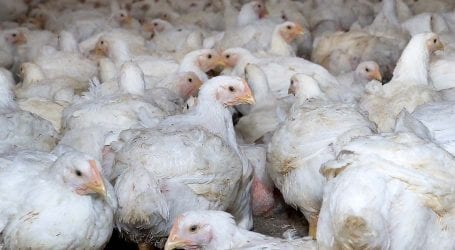 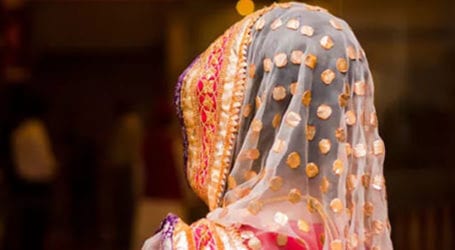