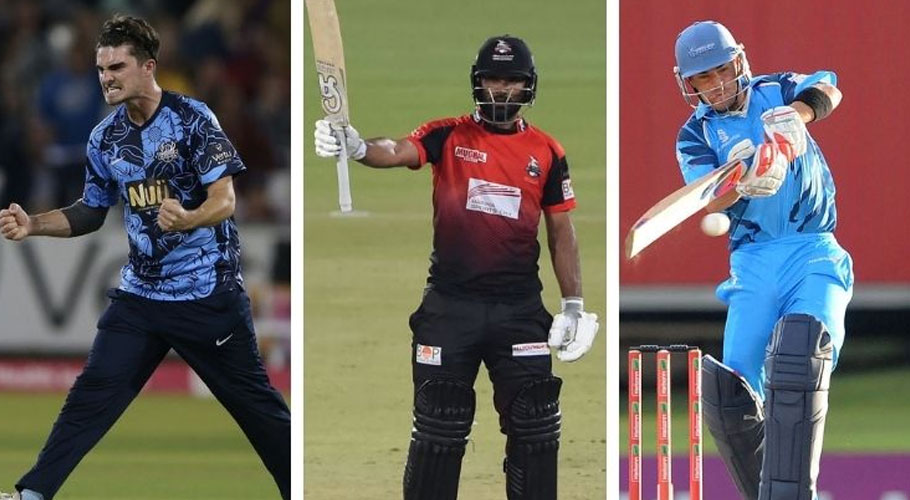 Qalandars to Conduct Tri-Series With Teams From England and South Africa
May 12, 2022

The three cricket teams are involved in a partnership to find talented cricketers across the three countries and provide them with a pathway to showcase their talent to the cricketing fraternity. Initially, Lahore Qalandars and Yorkshire Club signed a two-team deal but later on South Africa’s Titans were included to make it a three-way deal.

This relationship will enable the clubs from three continents to find talent from diverse communities, offering new opportunities for boys and girls to earn scholarships overseas and train with some of the best players in world cricket.

According to reports, the proposal to conduct a series between the three sides is being considered by the Lahore Qalandars management as they look to promote the game further.

The idea of the tri-series is in its initial phase and further details will be revealed by the franchise soon. It is expected that the series can take place later in the year but the venue is yet to be decided.

The PSL 7 champions have been at the forefront of providing young cricketers with opportunities to succeed at the top level through their talent hunt program.

The likes of Haris Rauf, Dilbar Hussain, Ahmed Daniyal, and Syed Faridoun have gone on to play the Big Bash League (BBL) with Rauf making himself an integral part of the national side as well. 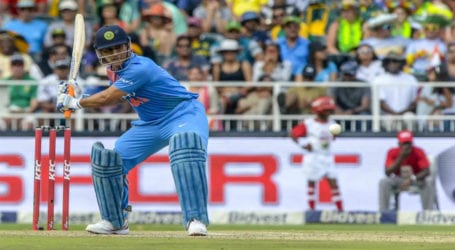 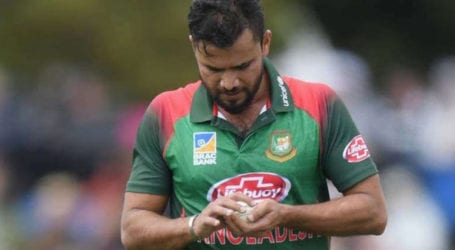 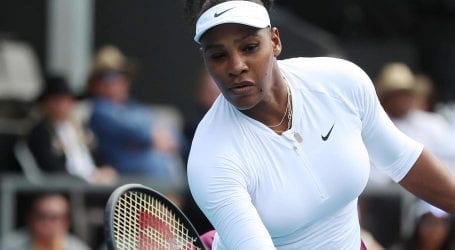