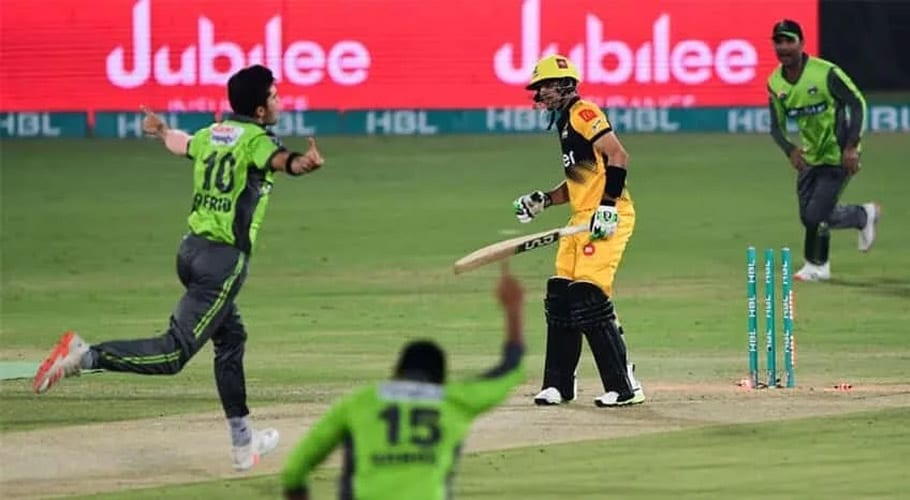 KARACHI: Muhamamd Hafeez’s super knock drove Lahore Qalandars to a comfortable win against Peshawar Zalmi in a 171 run-chase in the first Qualifier of the Pakistan Super League (PSL) 2020 at the National Stadium Karachi.

As per details, Qalandars completed the target after facing an initial stutter due to the fiery spells by Zalmi’s pace attack. David Wiese held his nerve towards the end to power Lahore Qalandars to their third consecutive win of the PSL 2020.

With five required off the last two balls, Wiese hammered Brathwaite over the long-on boundary to see his side to win by five wickets.

With 188 required to win, Fakhar Zaman, batting at the top of the order provided the much-needed impetus to the run-chase with the first half-century of PSL 2020.

Lynn, slotted at No 3, formed a solid 94-run partnership with Zaman to take the game away from Peshawar Zalmi. Lynn scored 59 off 32 balls before he was removed by Carlos Brathwaite courtesy a stunning catch from Yasir Shah, running in from the long-off boundary.

Ben Dunk, the decimator in Lahore’s previous game against Karachi Kings didn’t hang around for too long with Brathwaite going very full and wide with two fielders in the deep.

David Wiese and Samit Patel then ensured towards the end that the Qalandars got over the line and adding another win to their tally.

Playing first, Peshawar Zalmi set a target of 171-runs for the Qalandars.  Lahore Qalandars had won the toss and elected to field first. 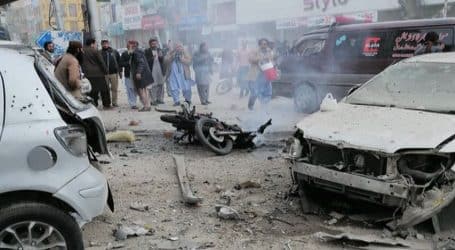 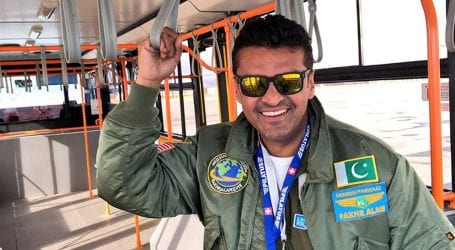 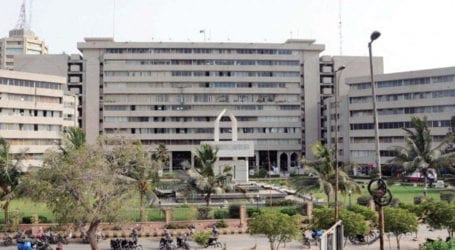