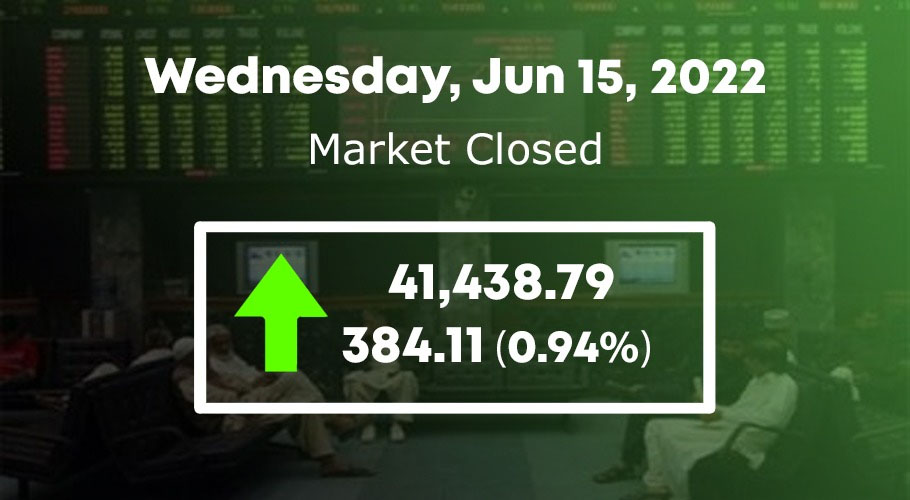 KARACHI: The Pakistan Stock Exchange (PSX) on Wednesday remained in green as the benchmark KSE-100 recovered 384 points amid hopes of Pakistan’s removal from FATF grey list.

The positivity comes after the stock market suffered one of its worst falls this year in the first post-budget session on Monday, when the KSE-100 Index recorded a decline of 1,135 points with investors gauging the impact of new budgetary measures imposed by the government.

However, the situation had improved on Tuesday, and on Wednesday morning, trading kicked off positively and the market climbed close to 500 points in early hours.

Investors opted to cherry-pick stocks owing to strong sentiment. Buoyed by the decline in rupee, the market shed some of the gains after midday, but it still closed in the green.

On the economic front, the rupee closed at Rs206.46 against the greenback due to concerns of spike in inflation and strengthening of the dollar in the international market.

Volume on the all-share index increased to 141.7 million from 120.1 million on Tuesday. The value of shares traded rose to Rs4.76 billion from Rs3.36 billion recorded in the previous session.

Shares of 337 companies were traded on Wednesday, of which 175 registered an increase, 131 recorded a fall, and 31 remained unchanged.

It should be noted that, Pakistan’s delegation is in Germany to attend a FATF meeting. Discussions on Pakistan’s removal from the increased monitoring list, also known as the grey list, are meant to kick off today and decisions taken in the FATF plenary are expected to be announced on Friday. 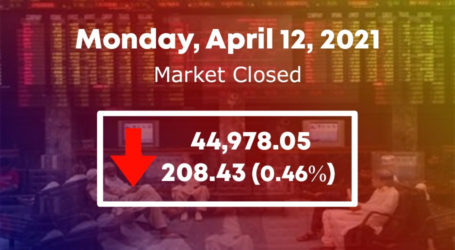 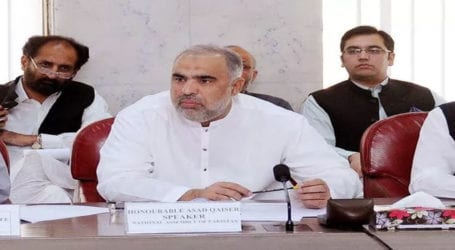 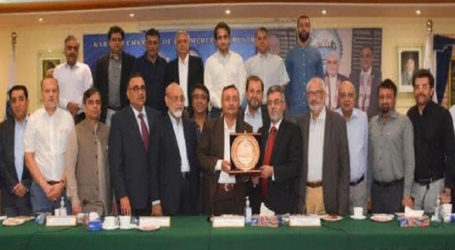