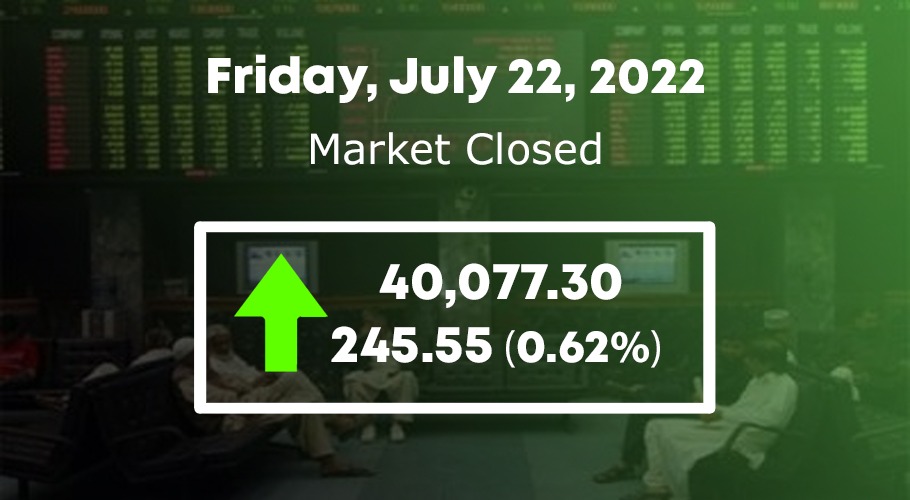 The Pakistan Stock Exchange’s (PSX) benchmark KSE-100 index on Friday plunged by more than 290 points during intraday trading amid political uncertainty as the biggest province of the country, Punjab, is set to elect its chief minister today, but later recovered to close above the 40,000-mark that was breached yesterday.

The index then made a slight recovery, reaching 39,726.48 points before the prayer break. By closing time, the index climbed further to 40,077.30 points. The cumulative change was a positive 0.62 per cent.

It is pertinent to mention here that the Pakistan Stock Exchange (PSX) witnessed massive selling pressure on Thursday as the benchmark KSE-100 index shed more than 500 points.

The market began its slide soon as the benchmark KSE-100 index plunged 582 points. The KSE-100 index is currently trading at 39,877 points.

Besides the PSX, the rupee’s downward slide against US dollar also continued on the fourth consecutive day on Friday as political uncertainty and delay in the release of the IMF loan tranche for US$1.17 billion have affected the country’s foreign reserves.

According to forex dealers, the greenback saw a hike in value against rupee by Rs0.19 and traded at Rs227. In the open market, the US dollar traded between Rs228 and Rs229.

Shares of 317 companies were traded during the session. At the close of trading, 226 scrips closed in the green, 72 in the red, and 19 remained unchanged.

Overall trading volumes rose to 171.27 million shares compared with Thursday’s tally of 157.99 million. The value of shares traded during the day was Rs4.73 billion. 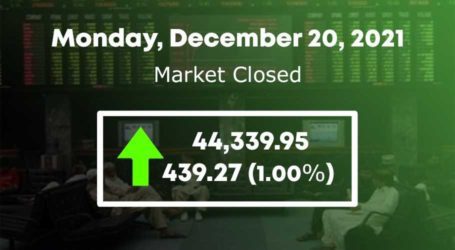 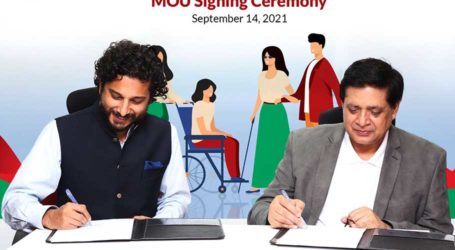 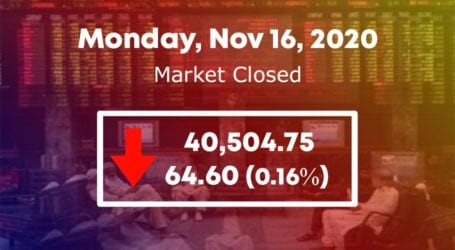