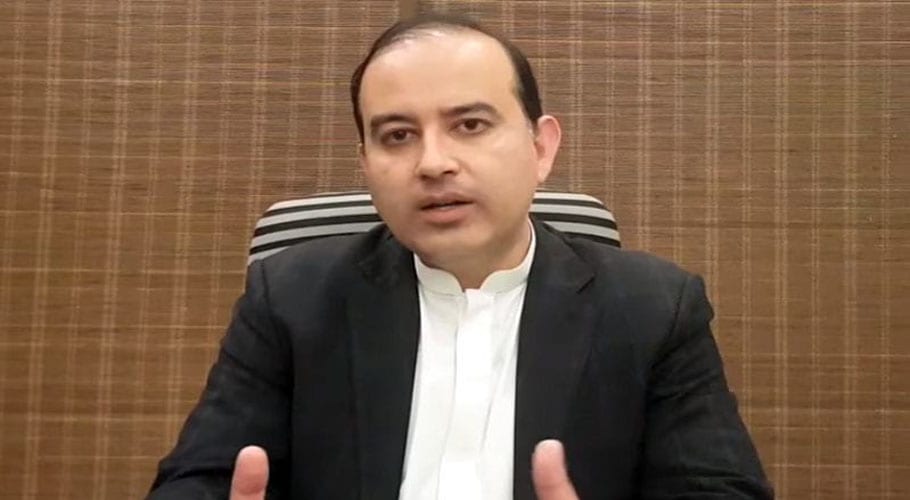 In his resignation letter, shared by KP CM Mehmood Khan on Twitter, Sultan said he felt “it was his moral duty and obligation to withdraw from the cabinet and offer my resignation.”

He said, “Justice will be done and that he would be able to clear his name,” He also expressed hope. “We will, as per the vision of PM, uphold the highest standards of accountability & transparency in this province,” the chief minister earlier wrote on Twitter.

Sultan Khan tendered his resignation minutes after the chief minister tweeted that he had asked him to do so over his “alleged appearance in a video” leaked on social media. The video showed some parliamentarians sitting before and counting stacks of cash reportedly ahead of the Senate elections in 2018.

As Chief Executive of KP, I've asked Law Minister Sultan Khan to step aside & resign, due to his alleged appearance in a video released on social media , to clear his name.
We will ,as per vision of PM, uphold highest standards of accountability & transparency in this province.

In a series of tweets, PM Imran said that the videos showing the shameful way in which politicians buy and sell votes in the Senate reflect the total destruction of the nation s morality by successive ruling elites as they drowned the nation in debt.

He said that they spend money to come into power and then use political power to make money to purchase bureaucrats, media and other decision-makers to consolidate their power and rob the nation’s wealth adding that then they launder looted money into offshore accounts and to purchase foreign assets and palatial residences abroad.

“This is what the PDM cabal wants to now protect by supporting a corruption friendly system. We are determined to stop this cycle of corruption and money laundering that is debilitating the nation”, the pm added.

The videos showing the shameful way in which politicians buy & sell votes in Senate reflects the total destruction of the nation's morality by successive ruling elites as they drowned the nation in debt. Cycle of corruption & money laundering is a sordid tale of our pol elite: 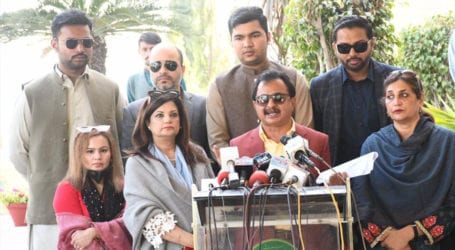 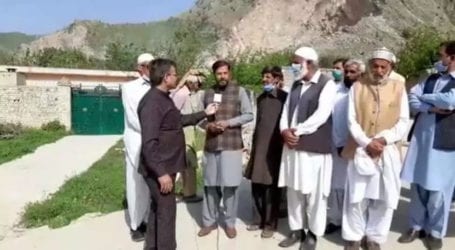 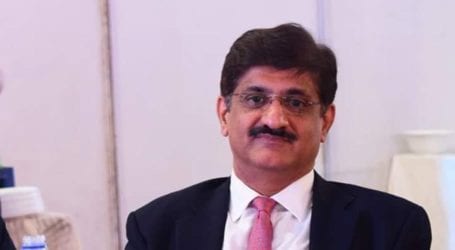