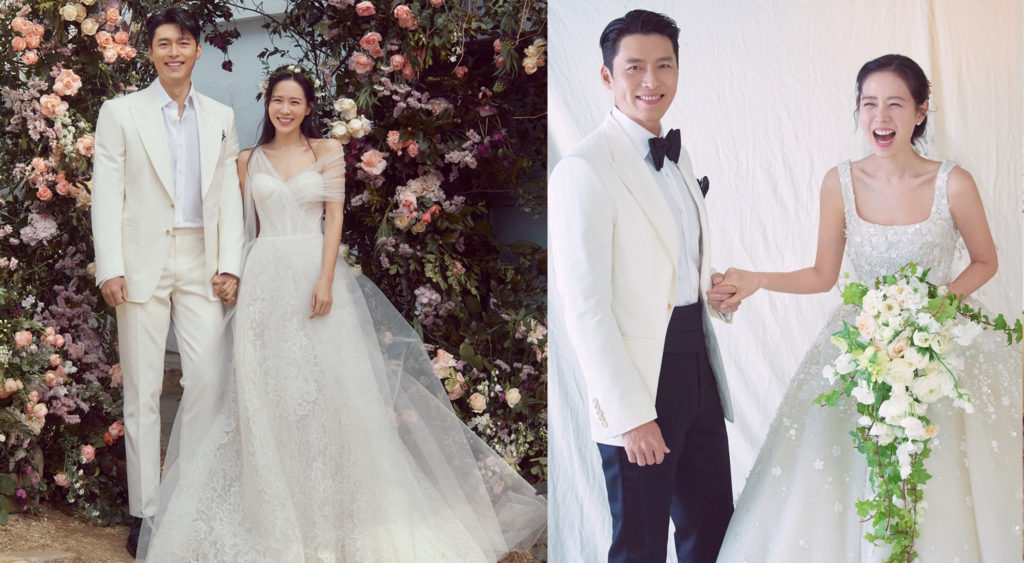 Korean couple Hyun Bin and Son Ye Jin have finally tied the knot and their official wedding photos have been revealed.

The actors’ agencies titled VAST Entertainment and MSTeam stated through a statement that the actors are holding their wedding ceremony today. “The ceremony will be private in consideration of the situation with COVID-19, so we ask for your generous understanding. We are sharing the news with their wedding photos instead,” the statement said. 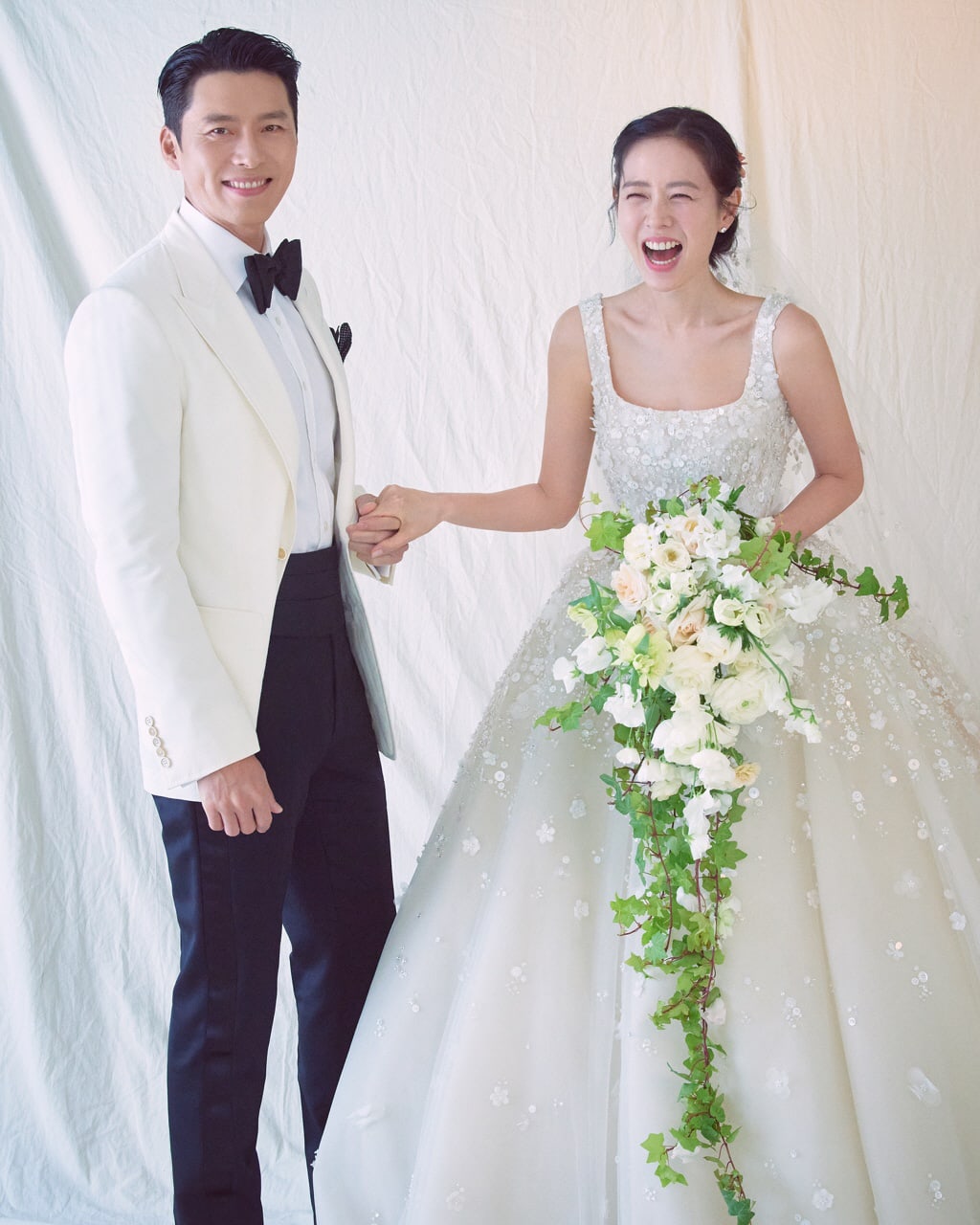 The agencies continued, “We express deep gratitude for the many blessings and warm support sent for their new beginning. Actors Hyun Bin and Son Ye Jin along with their agencies will continue to put in full effort to give back for the love received.” 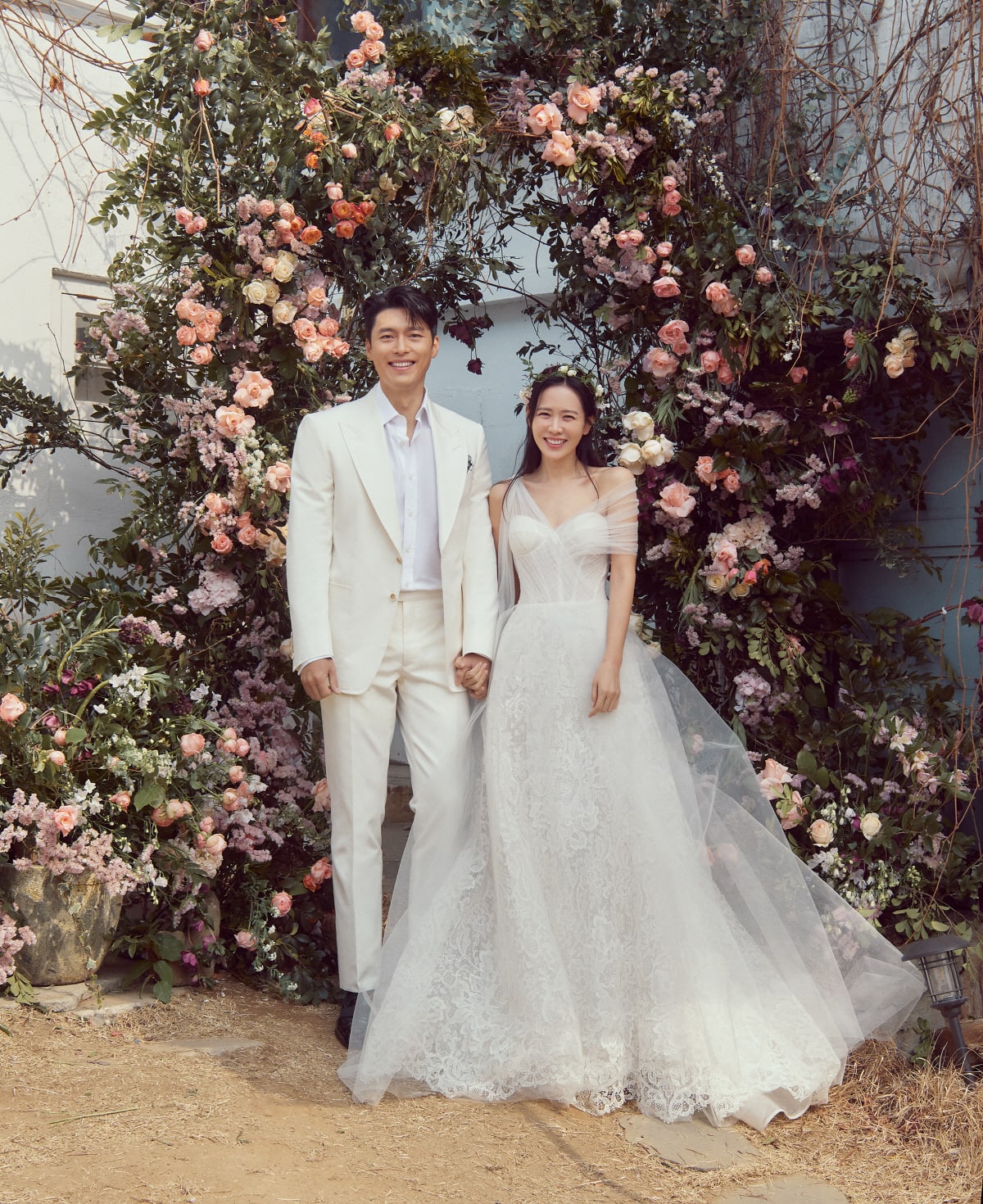 ‘BinJin’ made a dream couple in Netflix’s Crash Landing on You. Before that, Hyun Bin and Son Ye Jin co-starred in the 2018 film ‘The Negotiation’. They confirmed their relationship in January 2021 and announced their marriage in February of this year. 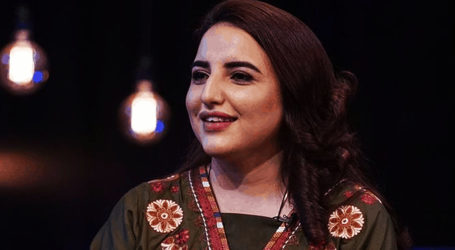 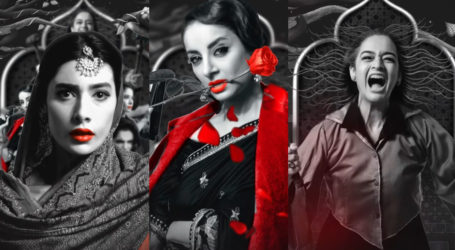 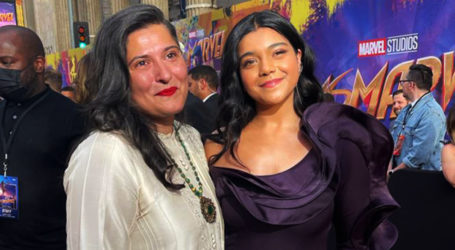